It seems that just a day ahead before the kick-off of Apex Legends’ season 7, the developer Respawn Entertainment has decided to reveal the full patch notes. Now we know exactly what’ll change in detail, and we cannot wait to jump onto it. Apex Legends Season 7 is also known to add vehicles to Apex Legends, which will be for the very first time in its history. Since the release of Apex Legends, there hasn’t been any transport option that allowed faster rotations, specifically because of the fast-pace the game had.

Ascension, the patch notes discover a lot of new stuff, including a New Legend named Horizon, a brand new map, Olympus (the only soil to play on for 2 weeks after launch before the rotation becomes live), and the long-awaited vehicle, the Trident. Apex Legends’ hovercar is designed for multiple people, but can also perform various stuns. Judging by its official description, it feels like the new hovercar will be very exciting to drive.

Cruise the highways to avoid chokepoints or use the boost to soar over jumps, this thing is made to speed up those early game rotations. Drive in third person, or ride as a passenger in first person with full shooting capabilities. The Trident is durable, so it will never explode, but damage applied from enemy fire will be dispersed amongst the players in the car. Don’t worry, you can still do full damage to players by hitting them directly so we expect to see some amazing Kraber shots. Disembark to park it anywhere and use it as makeshift cover in the late game.

The Trident interacts with Legend abilities in many different ways, experiment and have fun!

Other quality of life updates are going to take place, but many legends have also received their fair share of tweaks.

The playable characters in Apex Legends have also seen changes to some of their abilities. Some buffed, some nerfed, you can check the complete list of changes below:

Last but not least, the bug fixes that are estimated to arrive with the start of the new season can be found below:

Hello, fellow readers! If you want to get in touch with us and participate in our discussion boards, make sure you visit our Forums. We are more than sure you will find something useful there, as most of the news are coming in there first. The forum is new, so be among the first ones to say Hello!
Source
EA.com
Tags
Apex Legends Respawn Entertainment 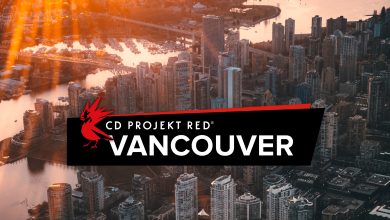 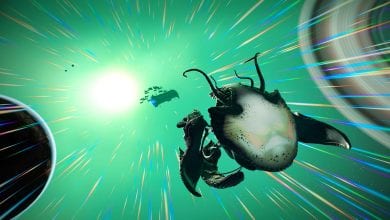 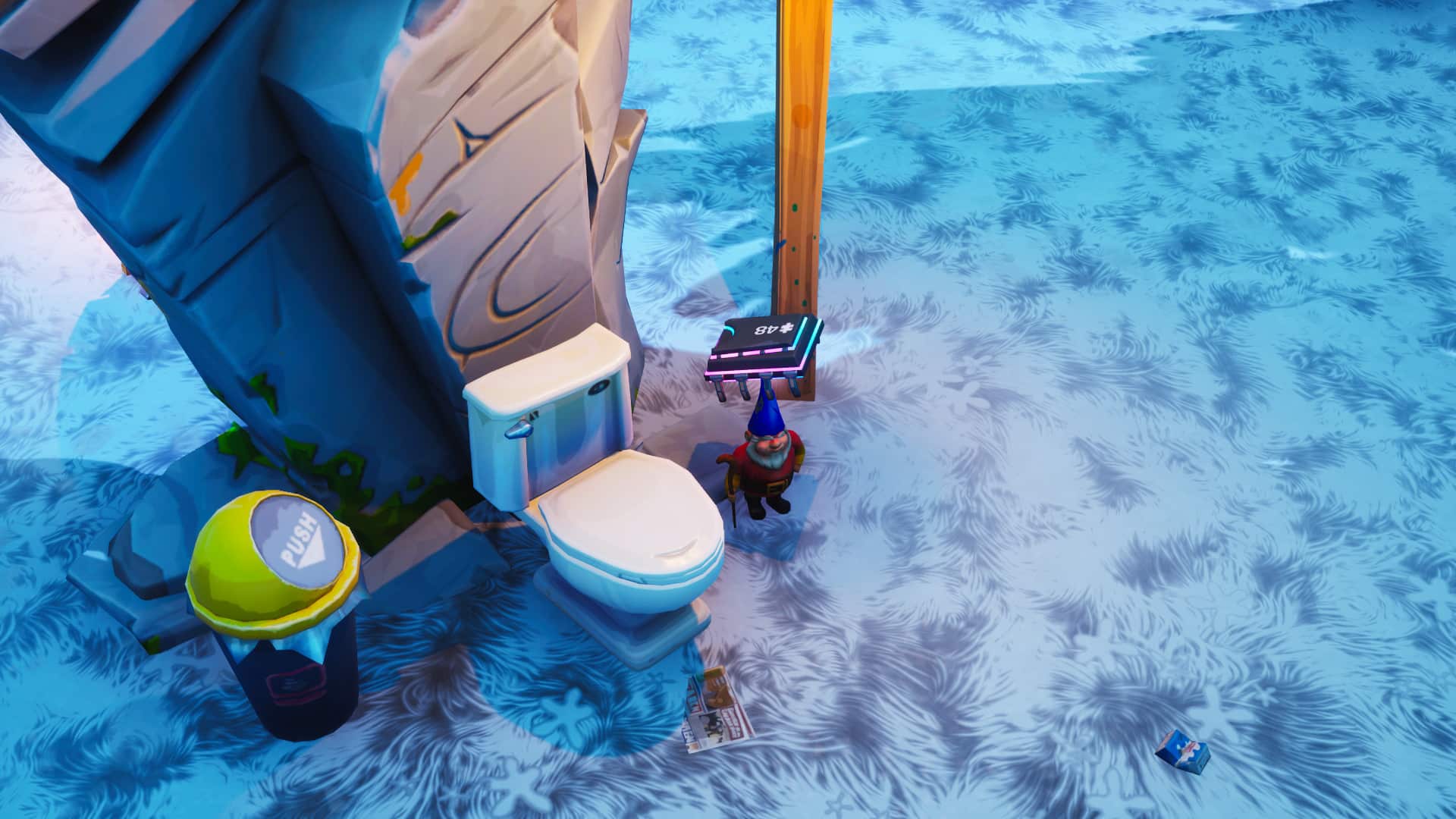 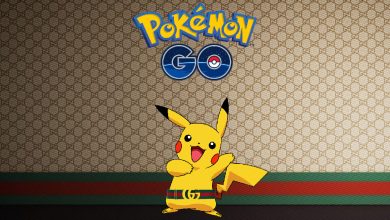