A good number of Batman video games are now available at the renowned digital shop of GOG. One of the series definitely steps out, and that is the Batman: Arkham series, which surely bolsters the list to a whole new level. Currently, all of the available titles are on tremendous sale with a 75% discount.

are all available at GOG‘s repository for a meager price.

GOG is very well known for its solid actions, offering titles that provide a substantial amount of entertainment and discounts rarely seen at other digital distributors. When it comes to the Batman games, it’s hard to find other approachable offers than what it is on GOG at the moment. 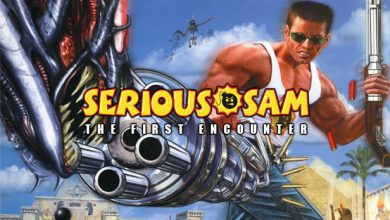 Serious Sam: The First Encounter is now Free on GOG 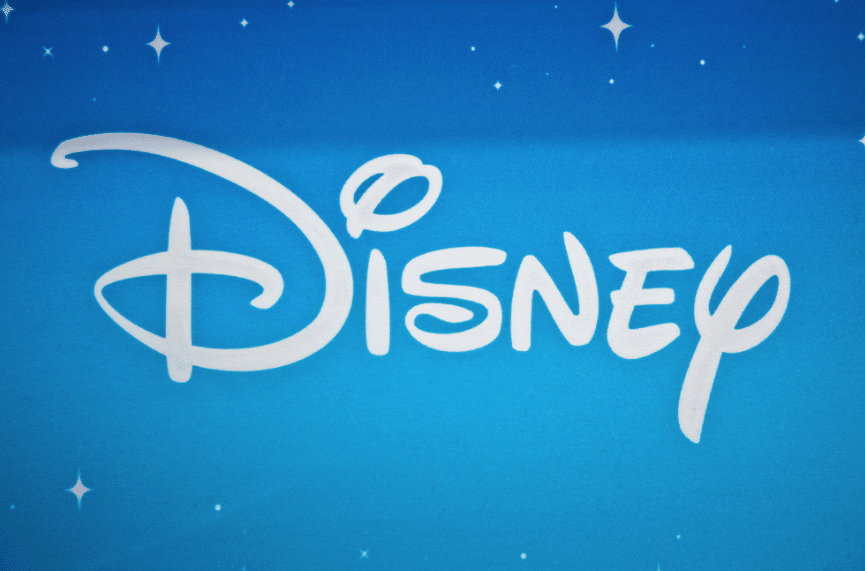 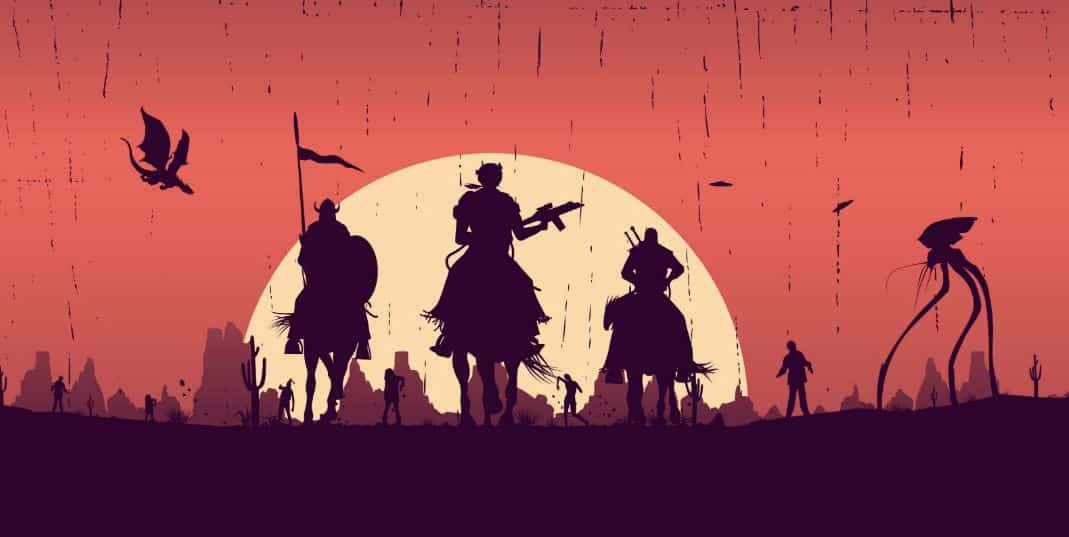