Unlike the previous BlizzCon events, which have all taken place somewhere in real life, BlizzCon 2021 will be broadcasted online for free because of the global COVID-19 Pandemic. BlizzCon is an event hosted by Blizzard held every year, uniting Blizzard fans for the last 15 years.

Tickets for the last BlizzCon cost around $199, effectively restricting attendance to those who could afford the cost of reaching the event as well as the price of the ticket. Making the event free was necessary to bring as many Blizzard fans and gamers as possible to BlizzConline.

Blizzard officially declared that BlizzCon would return on February 19-20, 2021. Players are mostly hyped to receive news for Overwatch 2, Diablo 4, and Diablo Immortal, as they’re Blizzard’s most anticipated future releases for now.

Fan participation will also happen at BlizzConline when the March of the Murlocs go virtual by having fans submit their Murloc designs footage. This is because Blizzard is aiming to make BlizzConline as interactive as they can. 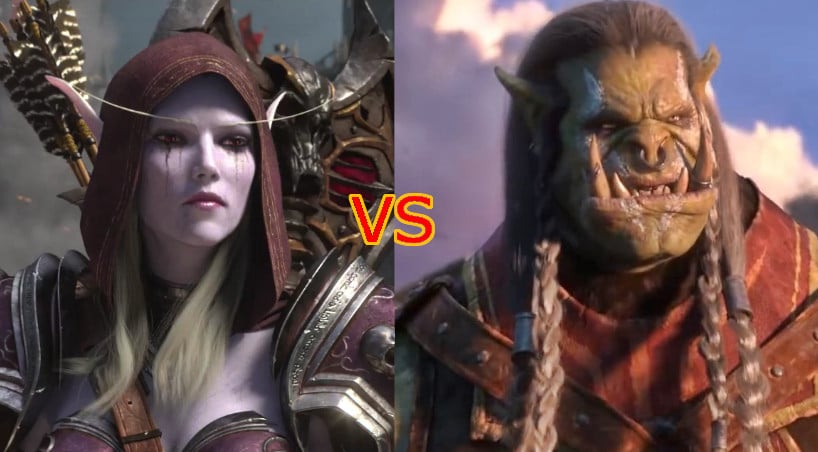