Bloober Team’s The Medium is an upcoming psychological horror Xbox Exclusive, in which players get to solve puzzles and defeat enemies in two different realities at the same time. The game was supposed to launch this December, but today, Bloober Team announced that it’s getting delayed to January 28th, 2021, for PC and Xbox One. Here’s the Twitter post:

According to the Twitter post, it looks like there are two main reasons behind the delay. The first one is COVID-19, which slowed down the development for many games this year, including The Medium. The other reason is probably Cyberpunk 2077, which got a new release date recently, arriving on December 10th. It doesn’t mention it specifically, but many other games also got delayed because of Cyberpunk 2077’s release date, making sure to avoid competition.

The additional development time will allow us to add further polish, ensuring we deliver our innovative, genre-pushing vision of interactive psychological horror. Rest assured, the delay will not stop us sharing information with you, and you can expect to unravel a few more layers of The Medium’s great mystery soon. 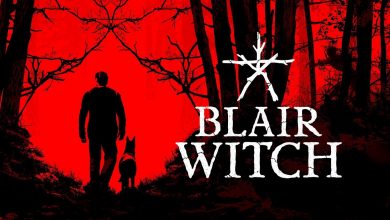 Team Blooper Have Released A New Video For The Medium

Bloober Team has no plans for The Medium DLC 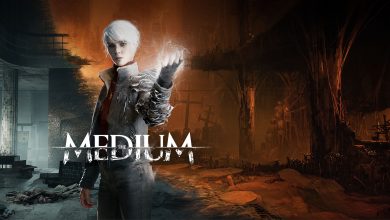