Call of Duty: Black Ops Cold War will release in just three days from now, on November 13. It will differentiate from the beta version a lot, as it will include additional content such as maps, zombies, and more. It seems that we’ll have other multiplayer maps coming to Black Ops Cold War, which are most probably going to arrive together with the game’s release.

The two new multiplayer maps that were part of a leak recently are Checkmate and Garrison. Judging by the map environment, Checkmate seems like a map set at an airport or some Aerospace manufacturer, while the Garrison is at a Military Tank manufacturing center.

You can find the two new maps below:

Garrison
Hello, fellow readers! If you want to get in touch with us and participate in our discussion boards, make sure you visit our Forums. We are more than sure you will find something useful there! The forum is new, so be among the first ones to say Hello!
Tags
activision Black Ops Cold War Blizzard call of duty 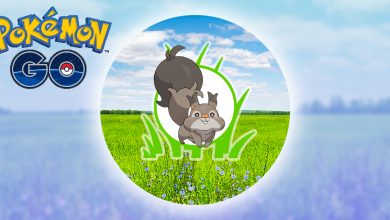 Assassin’s Creed: Origins Trial of the Gods Event Gets Its Trailer