Despite the Black Ops Cold War launch, Infinity Ward is still focused on its phenomenon, CoD: Warzone. In that regard, a brand new update classified as 1.29 seems to enable private matches and address a couple of known issues. The update is with a size of 33 GB, and it will probably become the most favorite for streamers or any other community that plays Warzone together.

CoD: Warzone’s update 1.29 is currently available to download on all platforms.

Today, there’s CoD: Black Ops Cold War preload starting for PC players, and in general, is considered to be a huge week sounding the approach of CoD: Black Ops Cold War on November 13. With this addition to Warzone, friends will be able to compete against each other. The current state of this feature is in the testing phase and supports 50 players at most.

Only three types of private matches are currently available. Those are the following:

Both the Battle Royale and Plunder have additional variations that allow squads to join the game, while the Mini BR is every man for himself. As in each other update, bug fixes are always a priority for Infinity Ward, and they’ve developed a couple in this update. You can find them below:

Hello, fellow readers! If you want to get in touch with us and participate in our discussion boards, make sure you visit our Forums. We are more than sure you will find something useful there! The forum is new, so be among the first ones to say Hello!
Tags
activision CoD: Warzone Infinity Ward 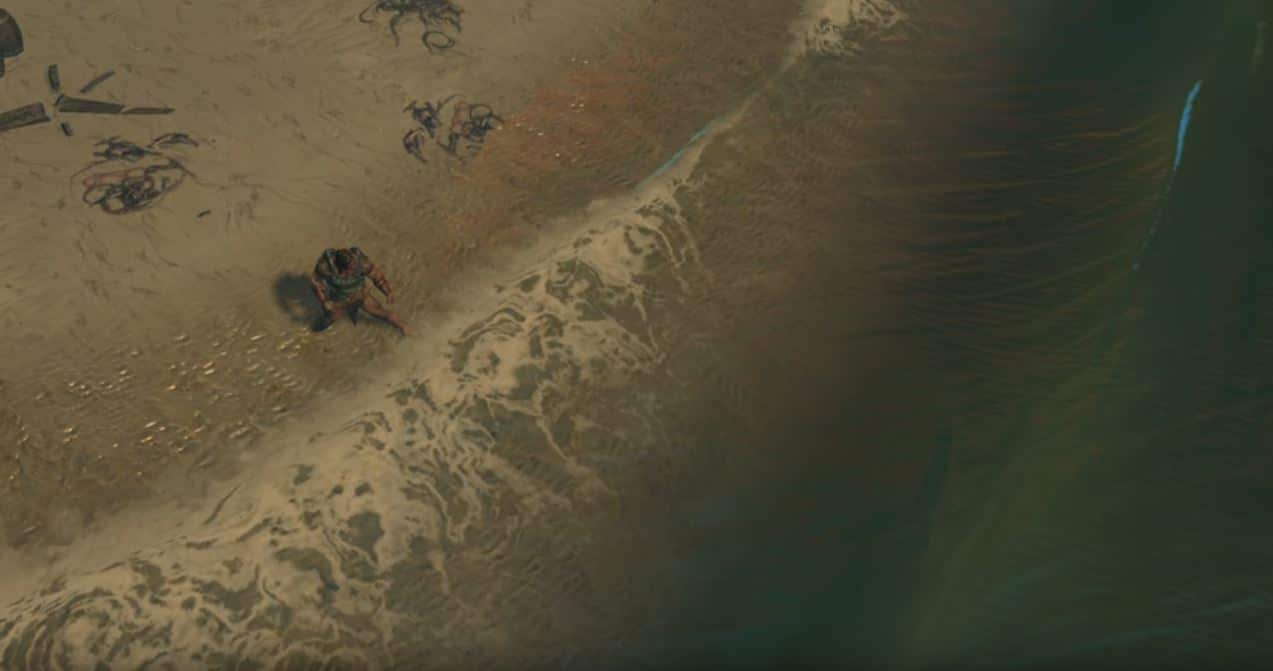