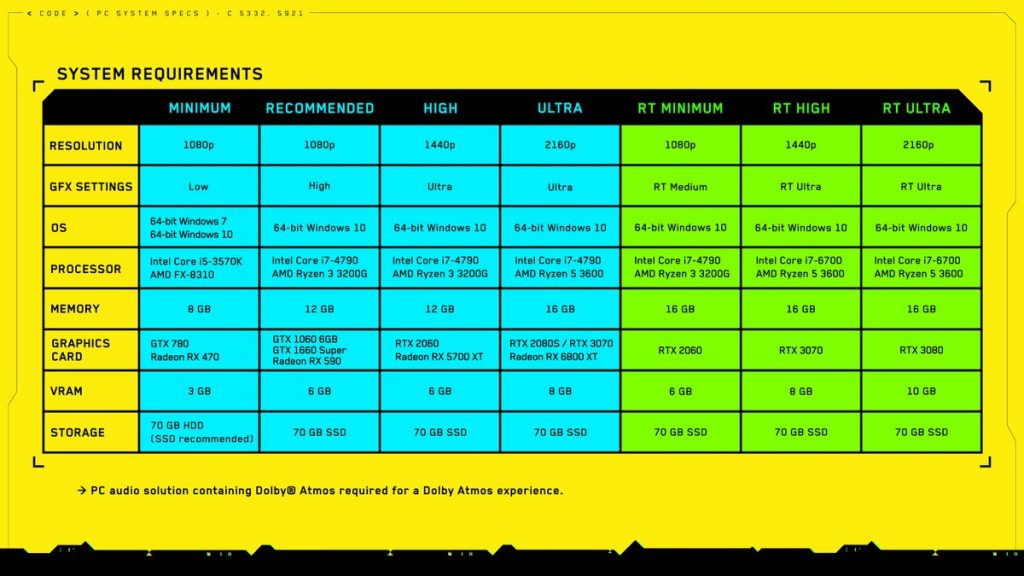 After a handful of delays, Cyberpunk 2077 is finally set to release on December 10th for PlayStation 5, Xbox Series X and Series S, Google Stadia, Xbox One, and Microsoft Windows. 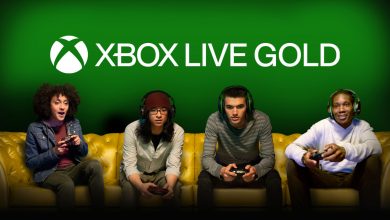