Halo Infinite was supposed to be out right now, as an Xbox Series X/S exclusive. However, due to COVID-19 and other development issues, the game was pushed back to 2021. Fans were also left disappointed after Halo Infinite’s first gameplay showcase, rendering the game not a visually worthy triple-A title for next-gen.

In a new blogpost, 343 Industries talked about what to expect in the coming months. According to it, they’re promising to be more open to communication with fans.

We want nothing more than to answer your questions. We can’t wait to go into deep detail about the rich story and characters in the Halo Infinite campaign, to dive into exactly how customization and progression works and shows up visually in the multiplayer experience, and provide a detailed look at the incredible depth of content across the entire game,” the studio said.

But to do right by the game and the studio, 343 doesn’t want to divulge more information until it can show instead of tell. When might that happen? Probably not soon.

The best we can say right now is ‘when it’s ready.’ That’s not the same as ‘when it’s done,’ but it’s still ‘not yet.’ When we get close, we’ll be sure to let you know ahead of time. Your questions will, eventually, be answered,

Halo Infinite is an upcoming first-person shooter game developed by 343 Industries and published by Xbox Game Studios for Windows, Xbox One, and Xbox Series X and Series S. It’s going to be the 6th main entry of the Halo franchise.

Hello, fellow readers! If you want to get in touch with us and participate in our discussion boards, make sure you visit our Forums. We are more than sure you will find something useful there! The forum is new, so be among the first ones to say Hello!
Tags
343 industries Halo Infinite xbox 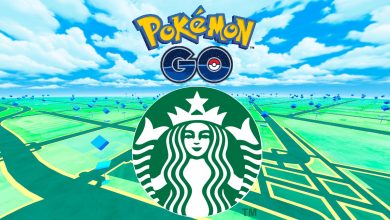