The Kombat Pack 2 is the newest MK11 DLC, adding three new playable characters to the game: John Rambo, Mileena, and Rain. Mileena was one of the fan favorites for this pack, after the disappointment of not making it to the final cut, but Rain takes the cake here. The last time we saw Rain in a Mortal Kombat game was for Mortal Kombat 9, which made him one of the most wanted characters when MKX was still hot.

Hello, fellow readers! If you want to get in touch with us and participate in our discussion boards, make sure you visit our Forums. We are more than sure you will find something useful there! The forum is new, so be among the first ones to say Hello!
Tags
Mortal Kombat 11 Mortal Kombat 11: Ultimate Edition NetherRealm NetherRealm Studios

Google Stadia’s Power seems very scary, Games, Bandwidth, and everything else is just on point 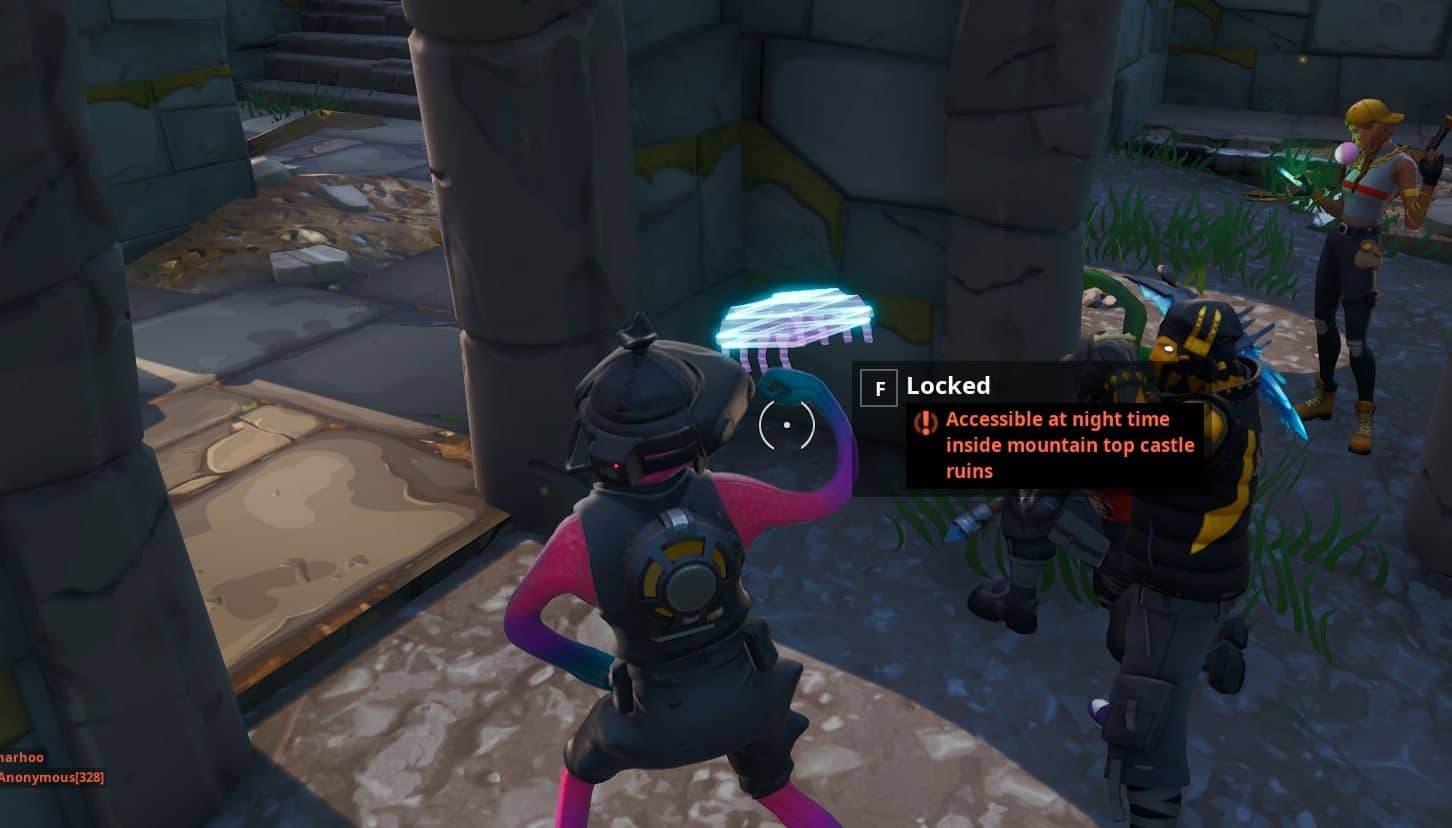