According to reports from HKEPC, the newest GPU from NVIDIA’s RTX 3080 Ti is coming in January 2021.

Last week’s leak has some confirmed parts but please know that this is subject to change at any time if the developers feel the roadmaps do not meet their target group. We have already seen that scenario, where we thought it would have one thing when it eventually got scrapped off.

As far as we know, there isn’t any other graphic card scheduled to be released in January, so they might not make any significant changes on the roadmap.

Hello, fellow readers! If you want to get in touch with us and participate in our discussion boards, make sure you visit our Forums. We are more than sure you will find something useful there! The forum is new, so be among the first ones to say Hello!
Tags
NVIDIA RTX 3080 Ti 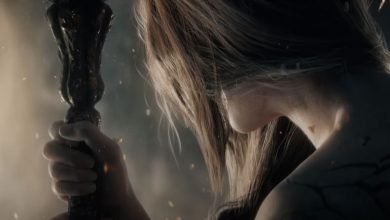 How About Having A Wedding? Skyrim Marriage Sounds Fun! 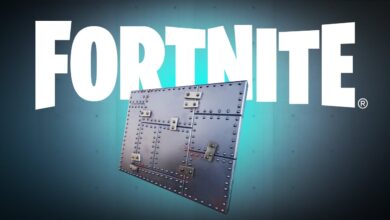