In a recent interview with Gamespot, the head of Xbox, Phil Spencer, denied a recent Bloomberg report, which claimed that Microsoft tried to step on Sony’s turf and acquire multiple Japanese video game development studios.

To his knowledge, Phil Spencer has revealed that those statements are inaccurate, reminding that he’s not a part of all Microsoft meetings. Nevertheless, Phil Spencer confirmed that he doesn’t believe Microsoft would go to Japan to acquire video game developers.

The denial can be found in the video below, which starts directly from that segment.

Microsoft has made a couple of acquisitions this year, including Zenimax Media, the parent company of Bethesda. Bethesda is known for its successful AAA titles and may contribute to new exclusive Xbox Series X deals during its lifetime. Microsoft and Xbox are obviously focusing on a robust start with the next-gen console, and they hope for a successful timeline. More about future acquisitions, we’ll talk as they occur.

Hello, fellow readers! If you want to get in touch with us and participate in our discussion boards, make sure you visit our Forums. We are more than sure you will find something useful there! The forum is new, so be among the first ones to say Hello!
Tags
japan microsoft xbox 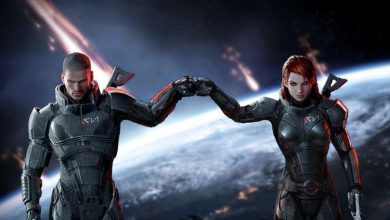 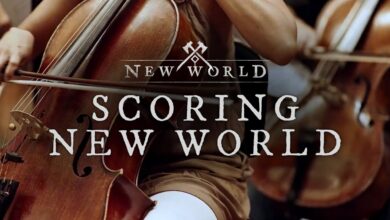