Yesterday, Hi-Rez released a cinematic trailer for their upcoming god Danzaburou, the Legendary Tanuki. Danzaburou was datamined a few months ago, along with the Mesopotamian dragon goddess Tiamat, and now we’re finally seeing him in SMITE.

According to Japanese folklore, Danzaburou is a Tanuki, more preferably, the leader of the Danuki, which are just Tanuki but more intelligent. Tanuki are raccoon looking creatures, known for their mischief and trickery among Japan. However, Danzaburou is an exception as he’s the most mischievous Danuki, and he can shape-shift into anything that meets his needs.

SMITE’s official page confirms that Danzaburou is indeed a Hunter, making him most viable in the Duo Lane. He’ll use his pistol-looking weapon to do damage and secure the lane. They also gave us a few more details on the Tanuki’s gameplay, and he already looks unique! There’s more detailed info for SMITE fans here. 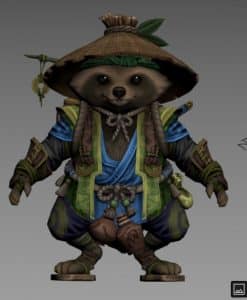 And here’s Danzaburou’s cinematic trailer, in which he gets the best of the King of the Kappa, Kuzenbo! According to the trailer, the Legendary Tanuki will make his way to the Battleground of the Gods this December!

Hello, fellow readers! If you want to get in touch with us and participate in our discussion boards, make sure you visit our Forums. We are more than sure you will find something useful there, as most of the news are coming in there first. The forum is new, so be among the first ones to say Hello!
Tags
hi-rez smite Titan Forge Games 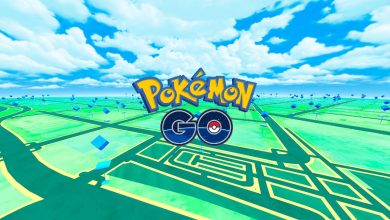 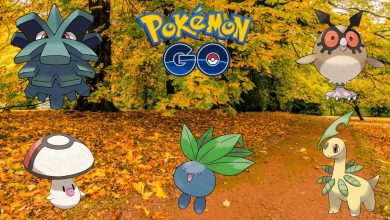