Digital Extremes just released a trailer of Warframe for the PS5, giving us some info for the upcoming PS5 version of Warframe. According to the trailer, the game will run up to 60FPS on a 4K resolution, but it will also include faster loading times and improved lighting. The adaptive triggers of the DualSense will also be supported.

Digital Extremes also mentioned that the PS5 version would come out sometime before the end of the year. Cross-play and cross-progression will be available between PS4 and PS5 accounts. However, if you’re a Warframe fan playing on Xbox, you won’t need to worry. The developers announced that an Xbox Series X/S edition is also set to release somewhere in the future, with more information in the coming months.

If you aren’t familiar with Warframe, it’s a free-to-play fast-paced, third-person action shooter where you can do missions and unlock different warframes. It’s one of the most popular online free-to-play games out there, and by many, it is regarded as the best free-to-play game on Steam.

Hello, fellow readers! If you want to get in touch with us and participate in our discussion boards, make sure you visit our Forums. We are more than sure you will find something useful there, as most of the news are coming in there first. The forum is new, so be among the first ones to say Hello!
Tags
Digital Extremes Warframe

Pokemon Go PokeStops, Pokemon and Gyms Disappear from the Map 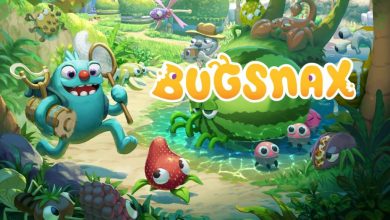