What concerns us the most regarding this transition is how exactly the voting system would work on the Nintendo Switch. Would the players be able to exchange info as compact as on the PC platform? It will definitely be quite challenging!

Nintendo UK has just confirmed the same on their Twitter profile.

If you missed the complete Indie World Showcase, you could watch it below:

Among Us’ developers have also confirmed that a brand new map is in the works and ready to arrive in early 2021. Called the Airship, this map will be slightly different from the existing ones and allow players to choose a spawn point after each voting segment. The map has also received a full trailer, which can be found below:

Hello, fellow readers! If you want to get in touch with us and participate in our discussion boards, make sure you visit our Forums. We are more than sure you will find something useful there, as most of the news are coming in there first. The forum is new, so be among the first ones to say Hello!
Tags
Among Us nintendo switch

Planet Coaster Is Getting A Free Summer Update 1.3 On June 27

Rumor: Ubisoft to include its own subscription service? 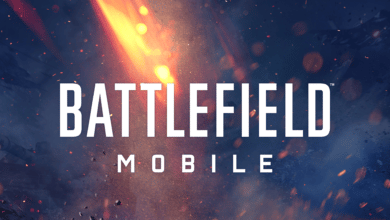