Fortnite’s Galactus event has just finished, and shortly after, I was eager to see the impressions of multiple streamers on the best streaming service, Twitch. However, that was not possible, as it seems like Fortnite has just broken Twitch once again. Not a single stream was able to load, and all of the followed ones were also gone. Basically said, it’s Fortnite’s fault, and it’s not the first time happening.

It’s not the first time this happens. In the past couple of significant live events in Fortnite, Twitch has managed to break down due to the number of viewers tuning in to witness the live events in Fortnite. According to the official Twitch numbers on the Fortnite repository, 1.6 Million viewers have tuned into Fortnite, even though that number might be frozen due to the circumstances. 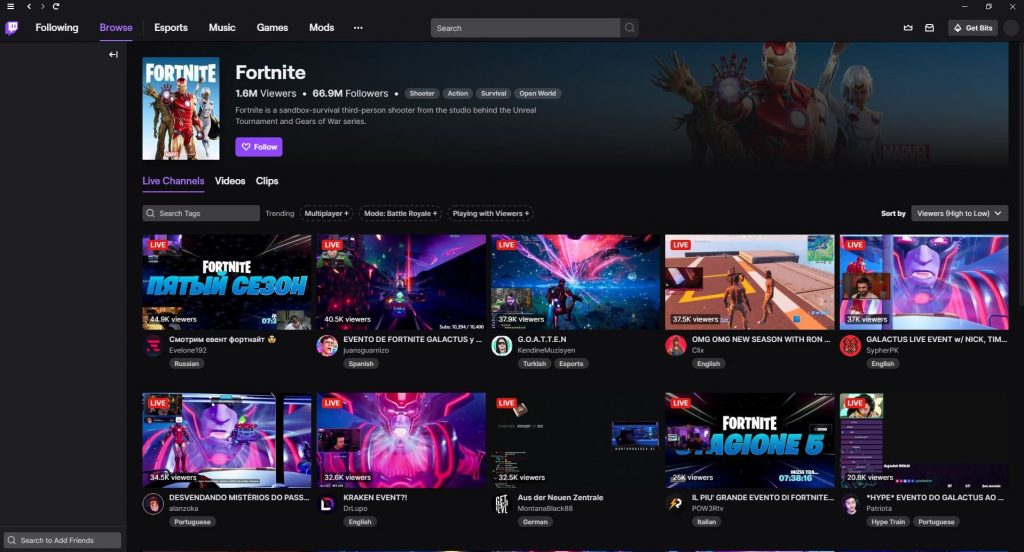 According to unofficial numbers, over 3.6 million people have been watching the event live. But being unofficial, it carries no weight to conclude the same. We’ll wait to hear more from Epic Games.

Hello, fellow readers! If you want to get in touch with us and participate in our discussion boards, make sure you visit our Forums. We are more than sure you will find something useful there, as most of the news are coming in there first. The forum is new, so be among the first ones to say Hello!
Tags
Epic Games Fortnite Twitch 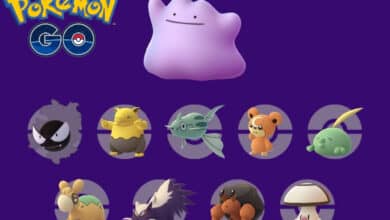 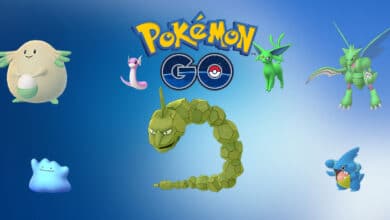