CD Projekt Red has shared the Sales Split between PC and Consoles, with PC currently in the lead. It’s amazing to hear that 8 million units have been sold in total across different platforms. This was confirmed today by CD Projekt Red, and later shared by some important figures in the gaming industry.

Daniel Ahmad, senior analyst at Niko Partners, known for his gaming-industry related statements in the gaming industry, has posted the following:

As an aside, if we assume that PC is 100% digital, which it probably isn't because there are physical editions, it means that console pre-orders were at a minimum 37% digital.

But it would be higher than 37% once we factor in that PC would not be 100% digital. 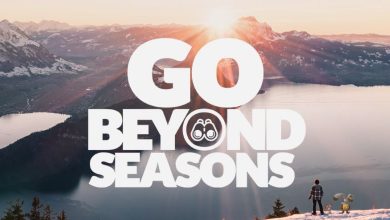 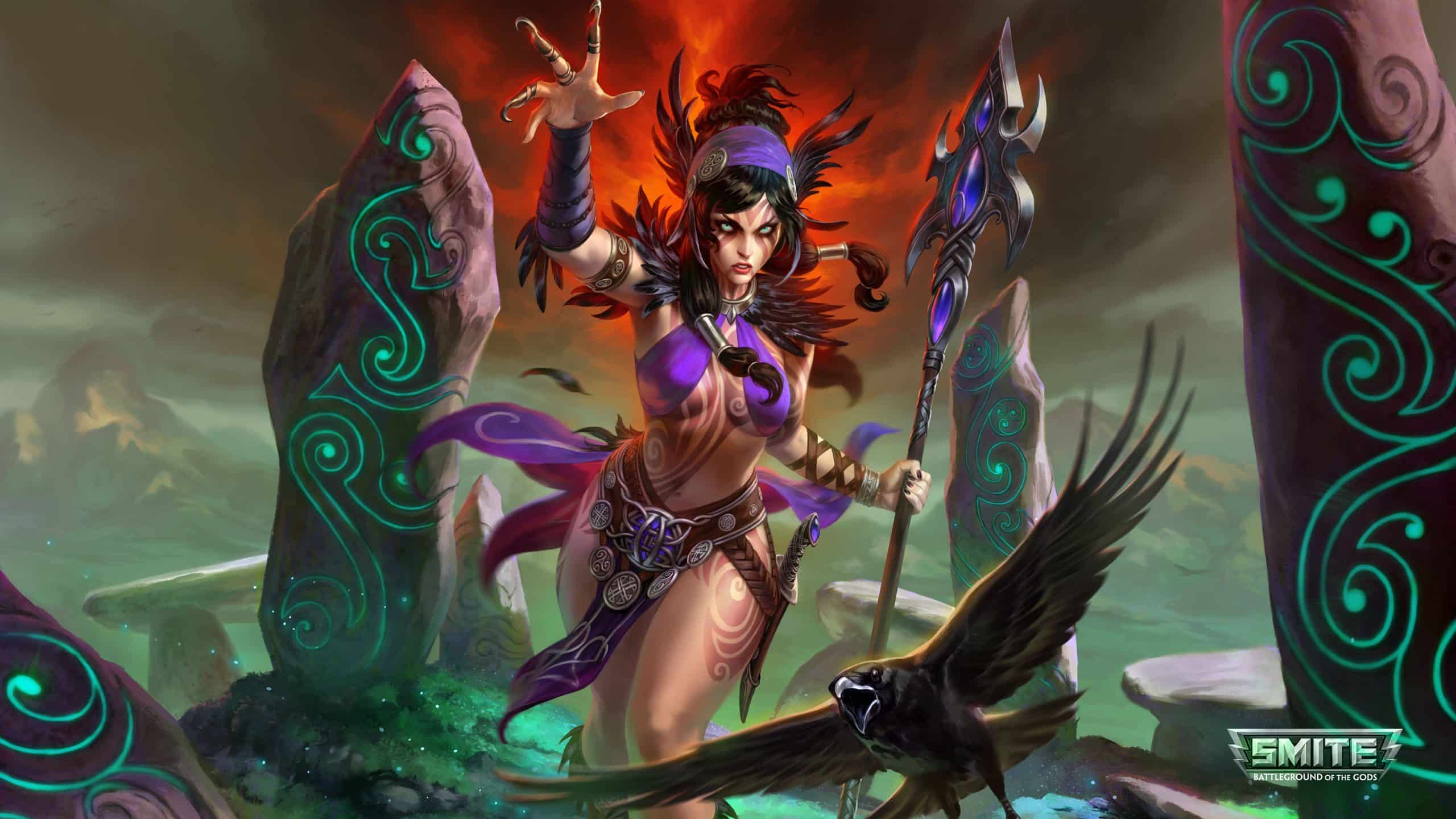