It seems that Epic Games has added multiple new features to Fortnite. Alongside the new map and characters added to the game, a slightly different and unique feature is also present. It seems that players can now acquire golden bars as an in-game currency, which can be used to buy weapons and hire mercenaries that may assist you in battle.

Golden bars can be found across the map from looting chests and can be acquired from eliminated opponents who had a hold of the currency in their inventory. The golden currency can be used for multiple purposes. For example, buying or upgrading weapons. That can be done by talking to some of the NPCs scattered across the Fortnite island.

Some of the NPCs can also be hired as Mercenaries and are extremely useful in late game, as they will open fire on targets near you and harass them while you take your shot freely. They are not that bad, actually. So, whether buying a new weapon or else, Golden bars may turn out very helpful in the full run. 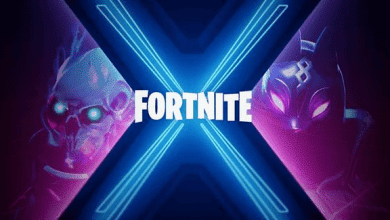