Update December 19, 2020: Trainers, Niantic and Pokemon Go confirmed that Jessie and James’ Meowth Balloon will now have a higher chance to appear when you encounter Team Go Rocket balloons until December 21, at 10 p.m. local time.

Jessie and James’ Meowth Balloon will be available until the end of February 2021.

Trainers, some updates and clarifications on Jessie and James:

Previous Story December 15, 2020: With the new Celebi quest, you have to defeat Jessie and James. Well, many players seem to complain that they have not had an encounter with the Meowth balloon yet. We have made a useful guide that might (or might not) help some of you to find the balloon. Also, I have to say that the chances to find the Meowth Balloon are very low.

Let’s say you found a Meowth Balloon. Now, you must beat Jessie and/or James. You must battle against their Shadow Pokemon, Shadow Scyther for Jessie and Shadow Pinsir for James, and beat ’em.

Jessei and James can still show up when you have a Rocket Radar equipped. The chance is between Jessie and James and a Team Go Rocket Leader. Chances are 50-50.

Keep your eyes on the map for any Meowth balloon so you can catch that guaranteed Shiny Celebi. 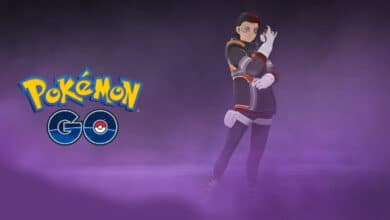 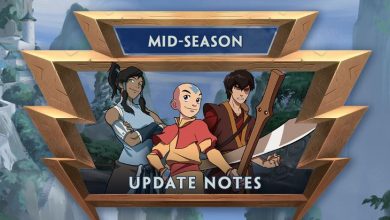