In the new Pokemon movie, titled Pokemon: Secret of the Jungle, we will be getting more information about Ash’s father, as the director of the film, Tetsuo Yajima recently announced.

In the movie, we will see a new Pokemon, classified as a Legendary Pokemon, named Zarude. Ash and Pikachu will together explore the jungle and its limits, and on their journey, they will have an encounter with the Rogue Monkey Pokemon.

Until now, we haven’t seen Ash’s dad, but as it has been said in the anime franchise, apparently his dad and his grandfather are on a mission of becoming the greatest Trainers.

When Ash sees Zarude and Coco (Pokemon: Coco), he is reminded of his father and the relationship they had. As Ash won a Pokemon Tournament, he, his Pikachu, and Goh, the new friend, and together will explore the world to try and catch Pokemon that are more powerful than the ones they already have. There will be some obstacles on their journey, but we will leave the rest for you to watch.

Hello, fellow readers! If you want to get in touch with us and participate in our discussion boards, make sure you visit our Forums. We are more than sure you will find something useful there! The forum is new, so be among the first ones to say Hello!
Tags
Ash Ketchum Pokemon Secrets of the Jungle 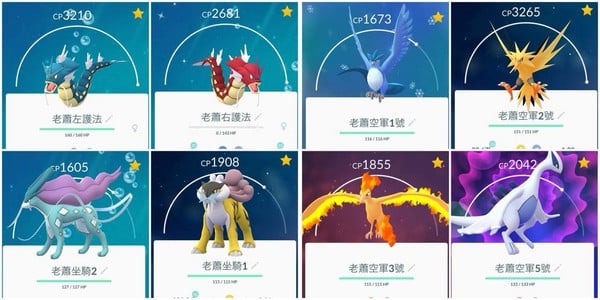