During this presentation, Nintendo also revealed that the Switch Edition for Cyber Shadow would have exclusive compatibility with Shovel Knight amiibo Figures.

The game is about a dystopian future in which an evil genius has taken over the world through his robot army. Shadow, the character you’ll be playing is on a journey to take down this synthetic army and save his Ninja Clan from treachery.

Cyber Shadow features beautiful pixelated 2D levels and design, along with different kinds of unique enemies and weapons. The game looks heavily inspired by older, highly successful 2D platformers like Metroid and Mega Man, and it’s something we don’t get to see too much nowadays.

Hello, fellow readers! If you want to get in touch with us and participate in our discussion boards, make sure you visit our Forums. We are more than sure you will find something useful there! The forum is new, so be among the first ones to say Hello!
Tags
Cyber Shadow Mechanical Head Studios Nintendo Indie World Yacht Club Games 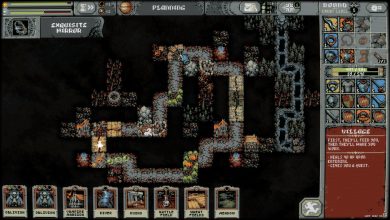