Sands of Aura is an upcoming RPG developed and published by Chashu Entertainment. The game is being developed in Unreal Engine 4, with gorgeous level design and character models, while at the same time promising players a game with a similar difficulty to that of the Dark Souls series. It’s set to enter Early Access in 2021 on Steam only, while it’s planned to release somewhere in 2022. The developers wrote in a Steam FAQ the following:

We have been developing Sands of Aura for about three years and we’re incredibly excited about what we’ve accomplished so far. However, we have entered a point in our development where we know that feedback from the community is immensely important to help us take Sands of Aura to the next level.

By planning to release Sands of Aura as Early Access allows us to obtain valuable feedback as well as provide us with the time and resources to develop more content and features that we have planned. This includes, but is not limited to: levels, NPCs, enemies, gameplay systems, and much more.

From the reveal trailer, Sands of Aura looks absolutely gorgeous for a dungeon crawler, with heavy inspiration from the Diablo and the Dark Souls series.

Sands of Aura is set in a fantasy world by Talamhel, which used to be a very lush and prosperous land. After a powerful spell turned the realm into a desert, taking away its glorious forests and oceans, new horrors started to emerge while civilizations crumbled at the hands of time. Players will brave the sea of shifting sands to reach new islands, explore the ruins of great empires, and discover the entrenched monstrosities that lay within.

Hello, fellow readers! If you want to get in touch with us and participate in our discussion boards, make sure you visit our Forums. We are more than sure you will find something useful there! The forum is new, so be among the first ones to say Hello!
Tags
Chashu Entertainment Sands of Aura 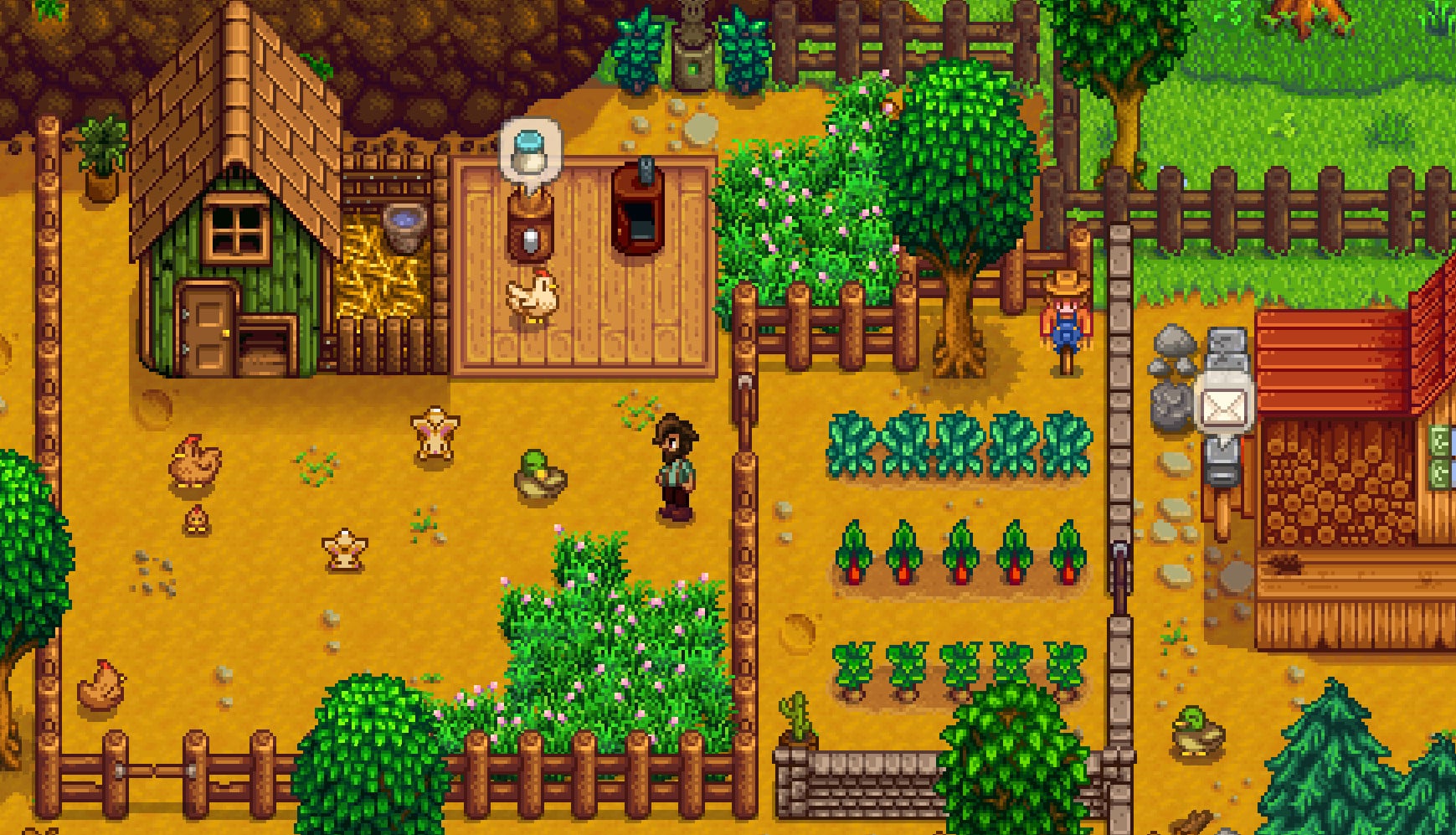