Sony revealed that the glass of water poured out with the recent Cyberpunk 2077 problems. Hence, the company is pulling the game off of the PlayStation Store due to its flaws. According to their official statement given on Thursday, December 17, 2021, SIE strives to ensure a high customer satisfaction level and will begin to offer a full refund for all the owners of Cyberpunk 2077 on the PlayStation.

Previously, Sony’s response regarding the issues and complaints was to wait for future updates that will deal with the issues encountered in Cyberpunk 2077. However, all of that is behind, promising a prosperous road for future products on the PlayStation store.

SIE strives to ensure a high level of customer satisfaction, and we will begin to offer a full refund for all gamers who have purchased Cyberpunk 2077 via PlayStation Store and want a refund. Please visit the following link to initiate the refund: https://t.co/DEZlC0LmUG.

Players have discovered that Cyberpunk 2077 is full of bugs and issues, making it fully unenjoyable. The PlayStation 5 and its compatibility mode have also had the same issues. Even though the PC version is in good form and is actually playable, the console candidate on the PlayStation and Xbox did not make it through with all the qualifications such as the PC. This draws further attention if Microsoft would react in the same way on the Xbox console and remove its storefront’s digital form.

According to CD Project Red’s statement:

The Management Board of CD PROJEKT S.A. with a registered office in Warsaw (hereinafter referred to as “the Company”) hereby publicly discloses the decision of Sony Interactive Entertainment (hereinafter referred to as “SIE”) to remove Cyberpunk 2077 from PlayStation Store until further notice. The decision was undertaken following our discussion with SIE regarding a full refund for all gamers who had purchased Cyberpunk 2077 via
PlayStation Store and want a refund at this time. All copies of the game previously purchased digitally on PlayStation Store remain available for use by their respective buyers. Gamers can still buy physical versions of the
game in retail and mail order stores. All copies, whether digital or physical, will continue to receive support and updates from the Company.

Even if CD Projekt Red has promised future updates to fix the game’s console version while sacrificing the multiplayer counterpart, it seems that the goal will never be succeeded unless Sony decides to list it back once everything is settled. 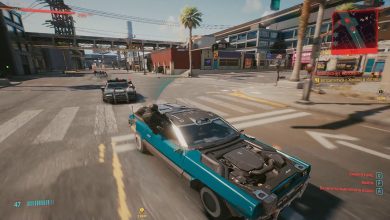 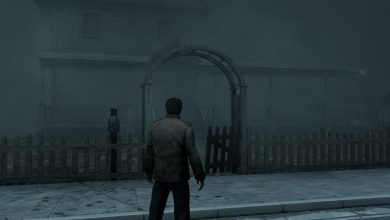