World of Warcraft Shadowlands EU servers have just spawned a new World Quest that grants a shocking 750 anima. We have no confirmation of the other regions, but they’ll most likely get the similarities. The World Quest has spawned on the west side of Ardenweald, and it grants 250 Anima.

The quest seemed to be broken and used to offer 750 Anima, but it was fixed in a timely fashion. Whoever did it early after the release got lucky and acquired 750 Anima instead of only 250.

The name of the quest is named “Who Devours the Devourers”, and requires the following:

The quest can be found at exactly the following place: 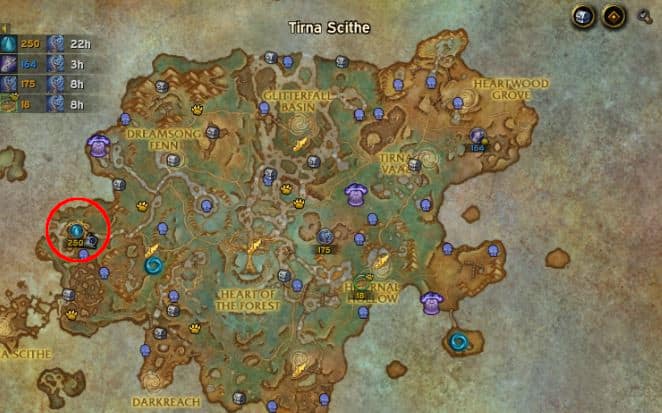 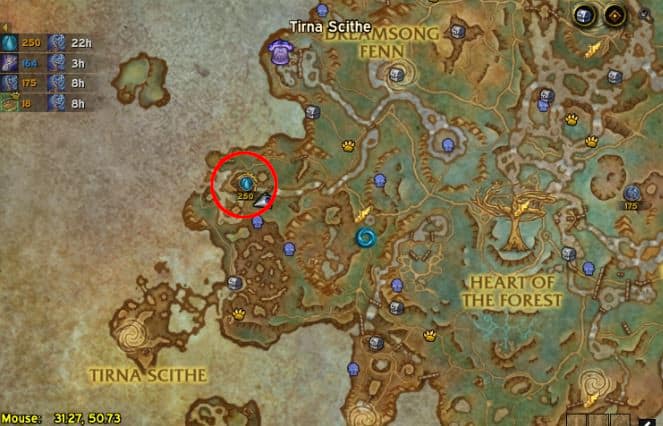 This is one of the first quests that grant plentiful Anima. It is quite possible that these will follow in the future too.

Hello, fellow readers! If you want to get in touch with us and participate in our discussion boards, make sure you visit our Forums. We are more than sure you will find something useful there, as most of the news are coming in there first. The forum is new, so be among the first ones to say Hello!
Tags
Blizzard Shadowlands world of warcraft

Everyone Needs a Ditto These Days, Here is the Best Way to Find One