The next compilation of video games includes one video game title from the original Xbox, two Xbox One games, and one Xbox 360. The games will be acquirable on both Xbox One and Xbox Series X|S thanks to backward compatibility.

The Games With Gold Freebies for January 2021 can be found below:

Hello, fellow readers! If you want to get in touch with us and participate in our discussion boards, make sure you visit our Forums. We are more than sure you will find something useful there! The forum is new, so be among the first ones to say Hello!If you are a video game developer and you have a submission to make, you can mail us at team@futuregamereleases.com
Tags
microsoft xbox 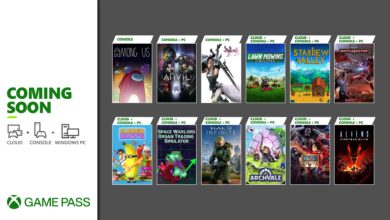 Xbox Series X Games Reveal Stream, Where and When to Watch 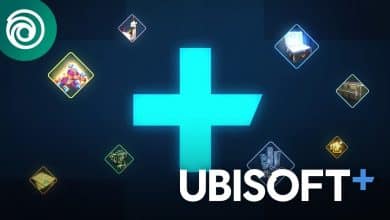