It seems that Arkane Austin is working on a new unannounced Unreal 4 project. This was discovered today by Timur222, known for his contribution on Wikipedia as an editor, also a deep investigator in the gaming industry regarding upcoming projects.

There is an unannounced project on Arkane Studios’ list, which imbues a strong possibility of a next fantasy game. The tweet posted by Timur222 can be found below.

Bethesda is working on a new Indiana Jones game - Teaser 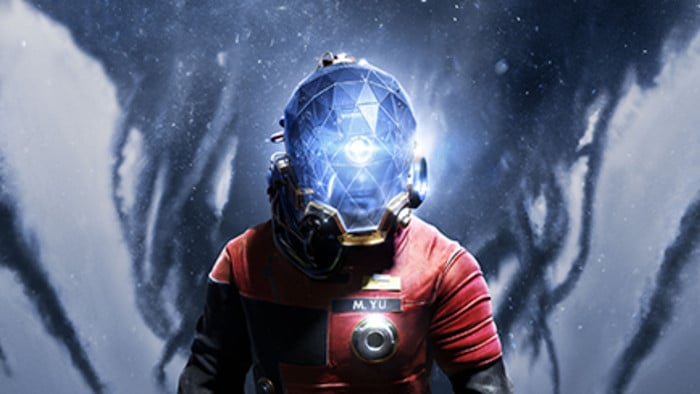