CD Projekt Red has released official modding tools for Cyberpunk 2077. The modding tools will allow players to patch some of the issues encountered and create their own “bubbly” gameplay idea and implement it in the game.

On the official Cyberpunk 2077 website, CD Projekt Red has stated the following:

Below you will find official tools and resources that will help you modify and create your own experiences in the world of Cyberpunk 2077. Tools will be continuously updated alongside with game patches to ensure compatibility.

Even if Night City is not in the best shape, players can make it be heaven if they work their way to perfect implementation. The tools will be constantly updated whenever the candidate needs an upgrade to ensure compatibility.

We’ve seen plenty of modders changing the course of gameplay to a completely different way. There are multiple examples for that, such as Arma 3, Skyrim, GTA 5, and others. One of the exciting features already made by Modders in Cyberpunk 2077 is the ability to shift between third-person and first-person modes.

The Cyberpunk 2077 modding community is already hard at work with multiple features already released and available to players. What are your opinions on the matter? Let us know in the comments below! 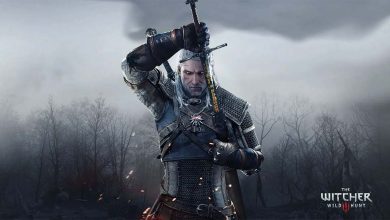 From Letters and Numbers to Cyberpunk 2077 Official Gameplay Demo Footage