The Fatal Falls DLC will cost $4.99. However, Switch players have already gotten a special bundle titled Dead Cells: The Fatal Seed Bundle. It’ll include the base game, The Bad Seed DLC, and The Fatal Falls DLC, but the base version of the game isn’t available to play if you buy the bundle now. You’ll still have to wait until January 26th. PC and console fans will also get the bundle on the same day.

Nintendo users – you can preorder the DLC, or a new bundle with the base game + Fatal Falls + The Bad Seed.
BUT if you buy the bundle now you will not be able to play the base game until the Fatal Falls release date 🙃

If you’ve never played Dead Cells, and you’re a fan of indie roguelikes, now is the best time to get the game through this pretty sweet bundle. Dead Cells is also one of the most respected roguelikes among the community, and it has also received critical praise from many different websites.

Hello, fellow readers! If you want to get in touch with us and participate in our discussion boards, make sure you visit our Forums. We are more than sure you will find something useful there! The forum is new, so be among the first ones to say Hello!
Tags
Dead Cells Motion Twin The Fatal Falls 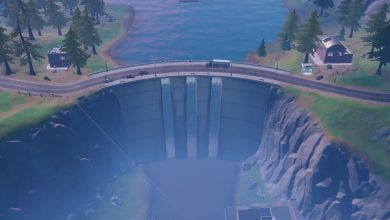 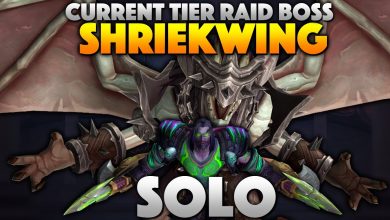 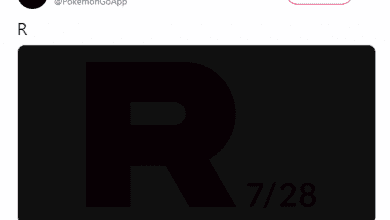