In yesterday’s EFT raids, something unexpected happened. Apparently, one of my friends turned into HULK mode out of nowhere. His face was camouflaged for no apparent reason, which made us think that this is some feature in the works, and it occurred due to some unnatural in-game trigger. This happened on Woods, which is the perfect map for camouflage like this. Currently, there’s not a single in-game item that allows face painting.

His face turned green, which reflected the lavish colors of woods. While some may believe that face camouflage is irrelevant in the game, we think it has potent properties to hide you from the enemy in some situations. Without further ado, take a look at his camouflaged face below: 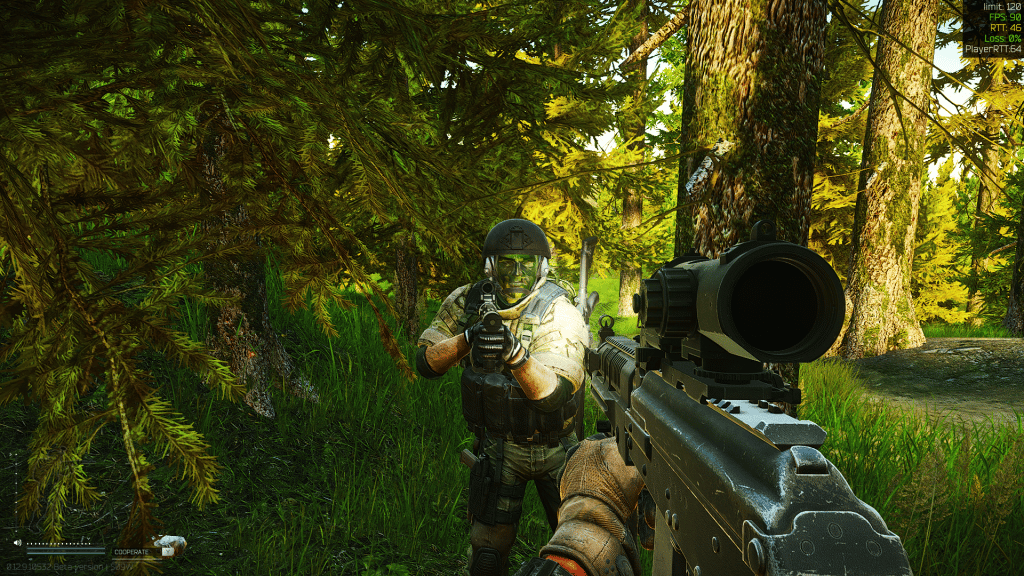 The colors on his face did not alter at all. They remained the same during the whole raid, which makes us think it’s a feature in the works, implemented with patch 0.12 but without proper access.

We’d love to see all the Escape From Tarkov theory crafters jump onto this one. From my surrounding, some believe it’s a bug. Others think it’s a feature in the works. Even if it is, this looks exceptionally good, and I am more than sure everyone would agree with that. Instead of wearing a boring balaclava or face masks, why don’t we get something cool like this?

We tried to contact BSG regarding this and we’re waiting for an answer. 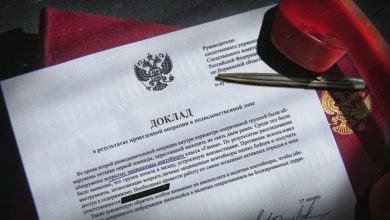 Fortnite Reboot Vans are bound to come with patch 8.30