Fortnite has just received a new update, and while the servers are under maintenance, data miners have already jumped to find out the details before the changes are on the live servers. The new cosmetics arriving with 15.21 are already known, as they acknowledge the Predator’s arrival better.

Known Fortnite data miner, Lucas7yoshi has discovered all of the cosmetics arriving with today’s update. You can find them in his tweet below.

not pictured is predator pickaxe. pic.twitter.com/vcCSuDQVcw

Furthermore, he has discovered a couple of Predator animations, which look quite fabulous in our opinion. 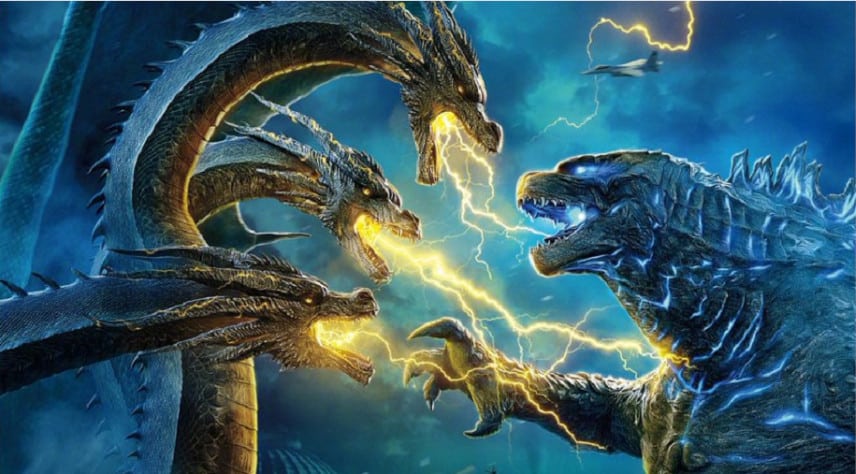 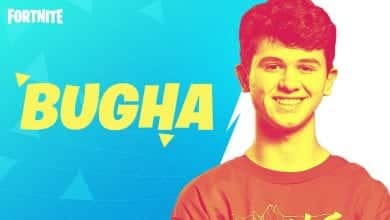