It’s time for Mechanic’s rendezvous once again. This time he wants us to build SIG MPX according to his will. The requirements are somewhat easy, except for two attachments that are most likely going to be a barrier in completing Gunsmith. Part 13 easier. Hence, you’ll probably have to buy them from the FLEA Market.

Time is running out, some guy stopped by who wants to sort it out with the Dealmaker, who is operating somewhere around dorms together with folks from the factory. Assemble him some MPX, with Skeletonized AR-15 pistol grip, Annihilator flash hider, and Steiner LAS/TAC 2 tactical flashlight. Aim for a sighting range of 300 or more, ergonomics above 55, weight less than 4kg, the less than 250 recoil sum. Just don’t tell anyone about why do you need this, the Dealmaker won’t be too happy to hear about it, and his guys are quite a mean bunch, all served their duty before working at the factory.

NOTE: The image below shows all of the modifications. Updated with 0.12.11. 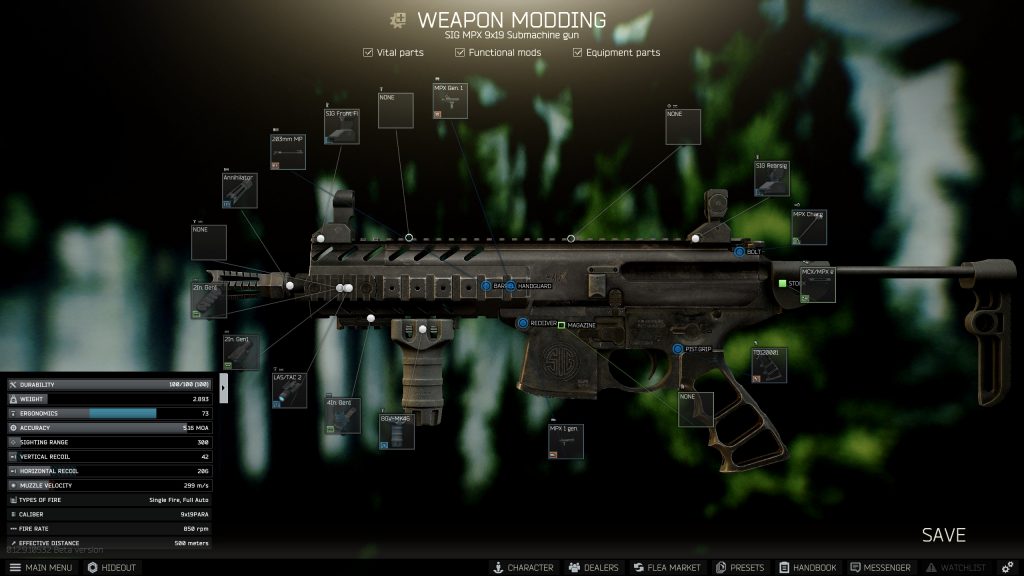 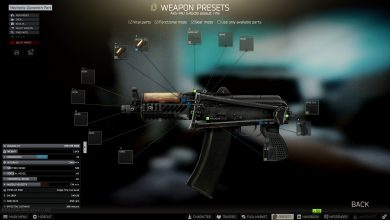 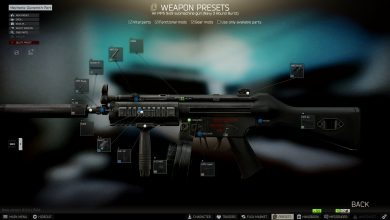 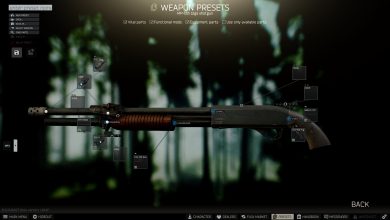 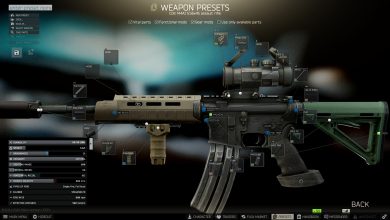 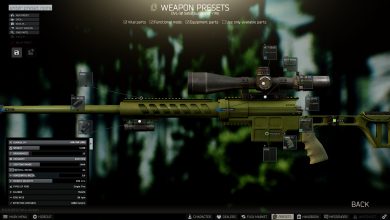