Hitman 3 is very close to its launch date. It is planned to release later this week, and its launch is slightly different from the previous titles in the franchise. It is supposed to release on every modern platform, including the Nintendo Switch and Google Stadia. What’s different about it is that the game on Stadia will include State Share, a new feature that’s about to enrich the World of Assassination.

As announced in an official blog spot on Stadia’s official website, Hitman 3 will offer State Share, a feature allowing players to capture a playable portion of a mission and send it to their friends. This feature will be available to the entire trilogy.

I’m Catherine Hsiao, a Product Manager here at Stadia. I’ve been working hard with other engineers to bring State Share to life, starting with the HITMAN – World of Assassination trilogy. State Share is a feature that’s exclusive to Stadia which aims to change how we share our favorite gaming experiences with others.

In HITMAN 3, as well as in the first two games in the HITMAN – World of Assassination trilogy, you’ll be able to use State Share to save a game state within any campaign or custom mission, during the missions themselves or at the mission complete screen. IO Interactive has designed its use of State Share to allow all saved game states to include the following gameplay elements:

The important part of this feature is that it will allow other players to play with weapons and items generally not in their possession. The feature on Stadia will become available with the launch of Hitman 3 on January 20. 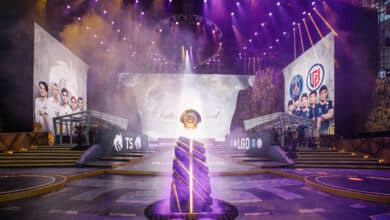 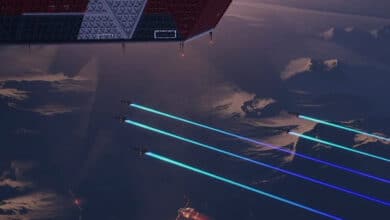