With the install of the v15.20 Fortnite update, it seems that more crossovers are on the rise. This time, Fortnite x Predator seems to become a reality, as leaks are pointing out that the predator himself would approach the Fortnite island soon. Is it because the Mandalorian is currently present in the game? We don’t know, but here’s what we do know so far:

Lucas7yoshi, a known Fortnite data miner, has discovered the weird “NightmareShip,” destined to land on the Fortnite island any time soon. It looks like the Predator’s vehicle, the one we know from the movies. This sensation wouldn’t be strange at all, knowing the numerous collaborations between Fortnite and Marvel so far.

To further concrete the arrival of the predator, there have been some additional leaked assets. VastBlast has leaked a Fortnite Predator spray and banner, which can be found below:-

We better get ready because the Predator is an extraterrestrial creature that does not condone jokes. Hence, we believe it will be presented in a boss fight, in which the Mandalorian will step in and guide the players to victory. 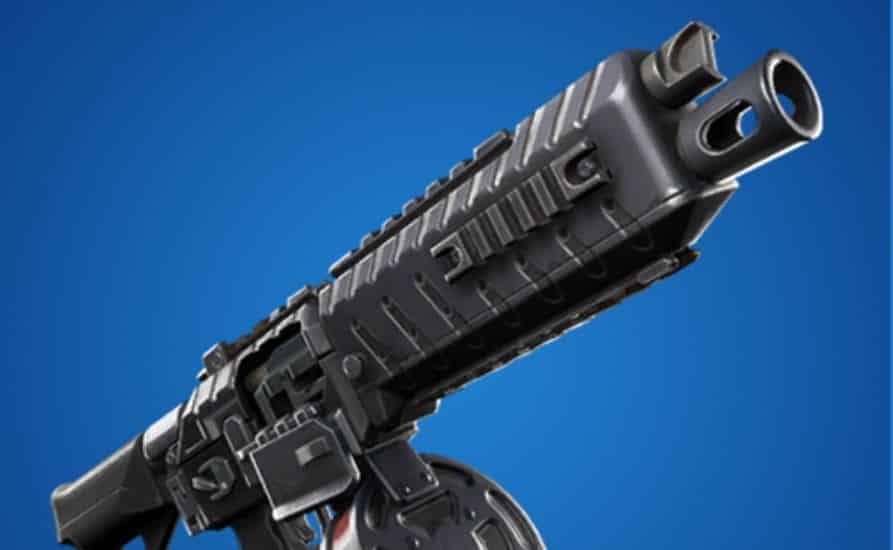