Sony announced the freebies for February coming to the PlayStation Plus service. The games dissolve in multiple genres, with one of them having won a GOTY award. Starting with Control: Ultimate Edition on PS5 and PS4 and then followed by Destruction AllStars and Concrete Genie, this month can be considered for the most surprising one compared to previous months.

This is allegedly the best month of freebies provided by Sony for the bare minimum price for the PS Plus service.

Your February PS Plus games arrive next Tuesday. Drive fast, do graffiti, and use psychic powers to fight otherworldly entities.

PS Plus Games for February 2021

Control is an action-adventure video game developed by Remedy Entertainment and published by 505 Games. Control was released in August 2019 for Microsoft Windows, PlayStation 4, and Xbox One. A cloud-based version for the Nintendo Switch was released in October 2020.

Perfect your character’s abilities – including a hero vehicle unique to them – to give you the edge in free-for-all battles or team challenges and become Global Destruction Federation Champion. The game also supports PS5’s Game Help feature, giving you hints and tips to become the ultimate destructive machine without the need to leave the game.

Pick up a magic paintbrush and return the polluted town of Denska to its former bright and bustling seaside self in this touching and multi-award-winning action-adventure. Cleanse streets and alleyways, then use your Living Paint to create mischievous Genes whose magical powers will aid you in overcoming puzzles and seeing off bullies who pursue you. The game also includes two additional modes built especially for PS VR to let you further unleash your creativity

Hello, fellow readers! If you want to get in touch with us and participate in our discussion boards, make sure you visit our Forums. We are more than sure you will find something useful there! The forum is new, so be among the first ones to say Hello!
Tags
PlayStation Plus sony 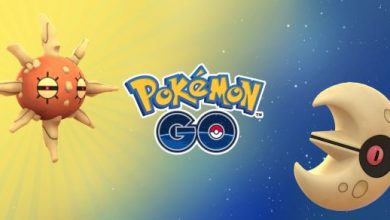