The Team Go Rocket Leader Cliff is one of the three TGR Leaders and is one of the hardest to beat. However, having the right counters in a battle would definitely make things less stressful.

Omanyte (can be shiny) 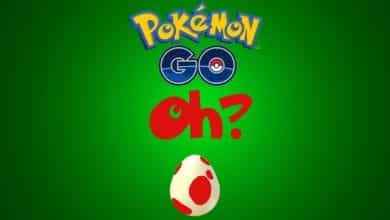 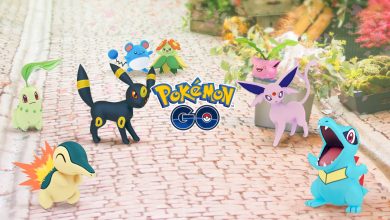 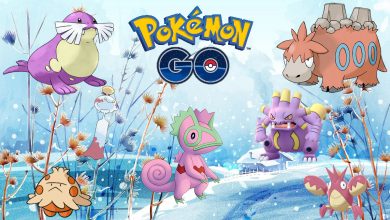 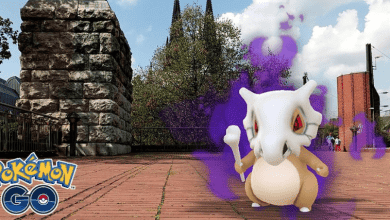