Returnal is an upcoming third-person shooter science fiction psychological horror video game developed by Housemarque and published by Sony Interactive Entertainment. The game was set to release on March 19th, but its release date has been delayed by a month, pushing it back to 30th April. It’ll still have the same price of $69.99.

Update: Returnal has a new release date of April 30, 2021. SIE and Housemarque have made the decision to move the release date in order to give the team extra time to continue to polish the game to the level of quality players expect from Housemarque.

See you in April! pic.twitter.com/xb6IBWJ5TQ

If you’re unfamiliar with the setting, the game’s about an astronaut named Selena who crashed on a mysterious planet with shape-shifting monsters. Selena will have to scrape through the ruins of an ancient civilization to reach Earth, battling against aliens and other types of calamities. Time and time again, she’ll be defeated, and players will have to find different ways to survive.

Returnal is meant to be a roguelike, giving you incredible replayability and immersive gameplay that all roguelike fans can look forward to. The game will also contain a lot of horror elements, to evoke its cosmic horror setting. It’s meant to make you feel trapped, alone, and lost, giving you players a sense of how small we are compared to the entire universe.

Hello, fellow readers! If you want to get in touch with us and participate in our discussion boards, make sure you visit our Forums. We are more than sure you will find something useful there! The forum is new, so be among the first ones to say Hello!
Tags
Housermarque PS5 Returnal Sony Interactive Entertainment 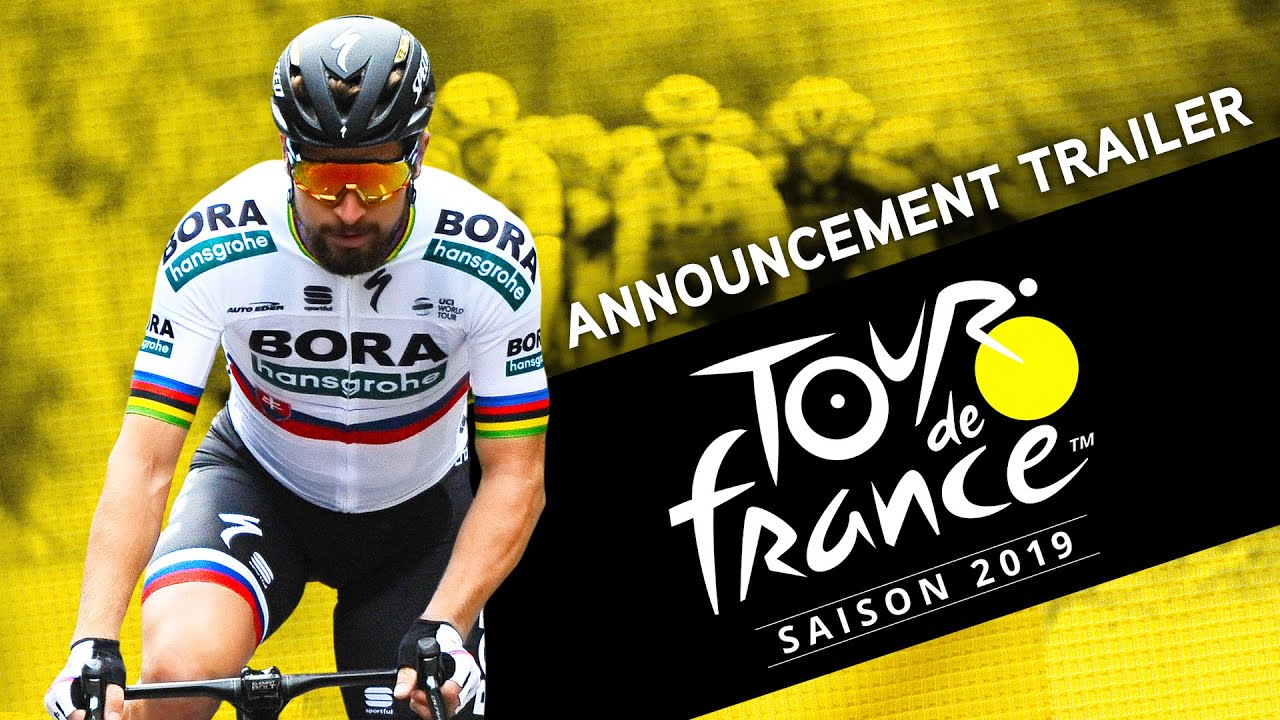 Gears of War 4 Crossplay Test Over The Weekend