Valorant is getting a new agent. In my opinion, its abilities are quite overpowered as he can flank and bamboozle the enemy team quite easily. Being able to teleport around the map, Yoru may most useful character to have both on the attacking and defending side. At least that was what we were able to notice in the in-game trailer released by Riot Games.

The trailer itself showcases some of its abilities, including his ultimate, which clearly makes him invisible to enemies. This is the 14th agent in Valorant, as the second episode is close to its execution. According to Valorant’s character producer, Yoru will be the most favorite character for those who want to lurk around and find weak spots in the enemy lineup.

According to the game’s official class, he belongs in the Infiltrators lineup, which surely backs the class’s definition. Yoru can turn invisible and teleport around the map.

Let’s take a look at some of Yoru’s abilities below:

Hello, fellow readers! If you want to get in touch with us and participate in our discussion boards, make sure you visit our Forums. We are more than sure you will find something useful there! The forum is new, so be among the first ones to say Hello!
Tags
Riot Games Valorant Yoru 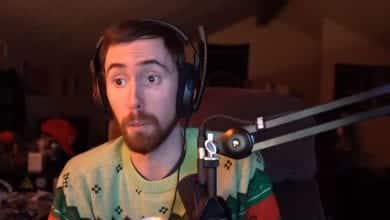 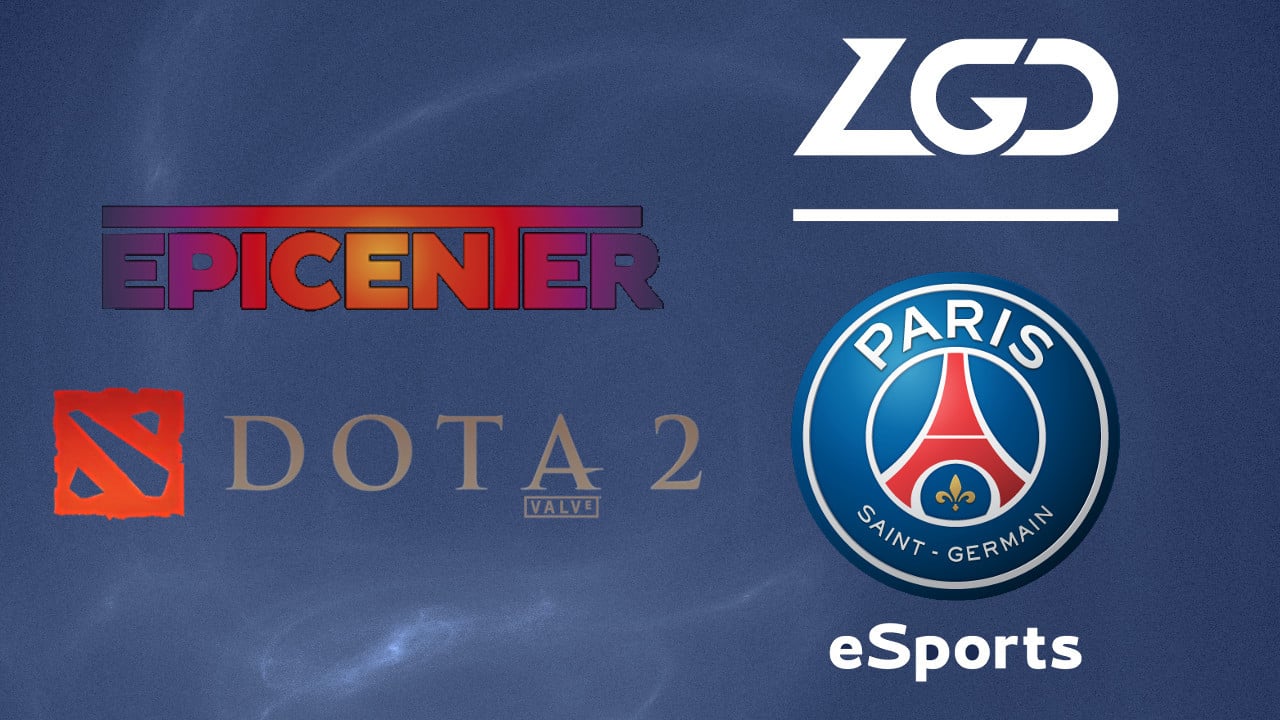 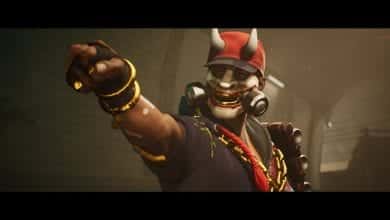