Anno 1800 is a city-building real-time strategy developed by Blue Byte and published by Ubisoft. The game is one of the best city-builders out there, and today, Ubisoft has revealed all the DLCs arriving for Season 3 of Anno 1800.

The first DLC, which will be released on February 23rd, will be titled “Docklands.” This expansion will allow players to construct a modular new warehouse district, the eponymous Docklands, in your harbor, turning it into a global trade hub.

The second expansion, titled “Tourist Season,” will release sometime during Spring 2021. It’s going to serve its purpose as a tourism building expansion, making your gameplay even more realistic with tourists coming in to stay in your city. However, you’ll need to accommodate them by building hotels to make their experience better.

And finally, the last expansion for Season 3 is “The High Life,” which introduces new modular skyscrapers as an alternative and space-efficient housing for your Investors. You’ll also be able to construct the Empire Tower, which is just a spin-off of the Eiffel Tower, as a new monument.

Buyers of the Season 3 Pass will be able to get all three DLCs for 19,99€/$, which represents a saving of around 5€/$ versus individual purchases. Anno 1800 is currently only available for PC.

Hello, fellow readers! If you want to get in touch with us and participate in our discussion boards, make sure you visit our Forums. We are more than sure you will find something useful there, as most of the news are coming in there first. The forum is new, so be among the first ones to say Hello!
Tags
Anno 1800 Blue Byte ubisoft 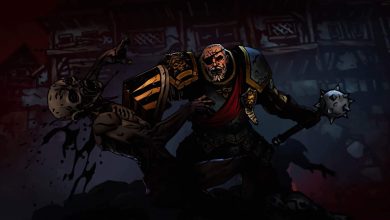 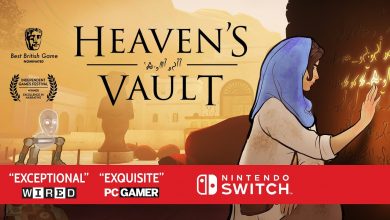