March of 30 will bring the following games to the Epic Games Store:

It’s good to note that Kingdom Hearts 3 is obviously the latest game in the series which was released in 2019, also coming to the Epic Games Store. This was also confirmed with a Tweet by Epic Games Store.

The iconic @KINGDOMHEARTS Series is coming to PC for the first time ever on March 30th!

Are you ready to join Sora and friends in their battle against the darkness? Pre-order all the titles in the @KINGDOMHEARTS series starting today 👑https://t.co/nUKDdLoEcZ pic.twitter.com/RgcfVk3CFA

The names of the games are looking weird, and we’re on that pain too. So far,

Hello, fellow readers! If you want to get in touch with us and participate in our discussion boards, make sure you visit our Forums. We are more than sure you will find something useful there! The forum is new, so be among the first ones to say Hello!
Tags
Epic Games Store Kingdom HEarts 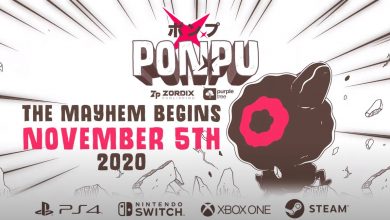