Hazelight Studios is ready for the big surprise. The developer has announced that It Takes Two, the upcoming story-driven co-op action-adventure, has gone gold. Just a reminder, “gone gold” means that the game is finally polished and ready for disc print before it’s ready for distribution.

The announcement for this achievement was made by Josef Fares, Writer/Director of Brothers.

We finally did it! #ItTakesTwo has gone gold👊

This affirms the game’s official release date, March 26, which means no delays should be met. It Takes Two will release on all platforms, PlayStation 4, PlayStation 5, Xbox One, Xbox Series X, and PC. In Takes Two, players jump into recently married characters who are taken to a magic kingdom. During the transformation, their bodies are changed with dolls, and they need to address the given journey throughout the kingdom while various dangers arise.

Hazelight Studios is also the developer of A Way Out, a title also falling in the co-op action-adventure genre. The game has recently managed to sell over 3.5 million copies. Hazelight Studios is a small video game developing company that has undoubtedly reached unprecedented heights.

Hello, fellow readers! If you want to get in touch with us and participate in our discussion boards, make sure you visit our Forums. We are more than sure you will find something useful there! The forum is new, so be among the first ones to say Hello!
Tags
Hazelight Studios It Takes Two 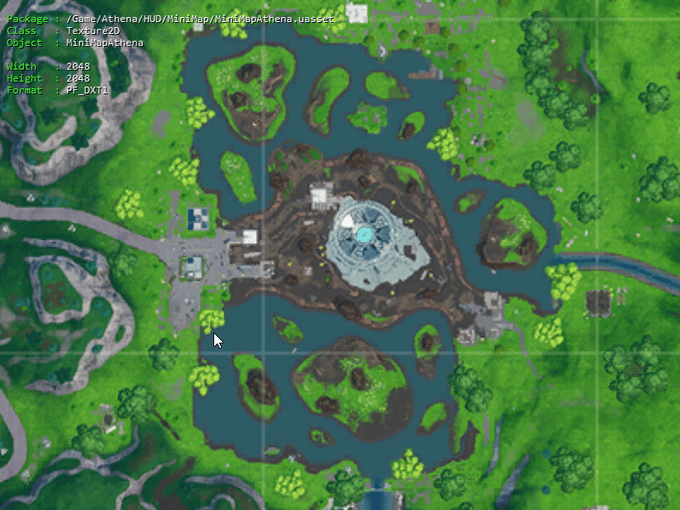