VIZMedia has announced on Twitter that Hideo Kojima’s Book “The Creative Gene” will be localized in English this fall. The book originally came out around the same time as Death Stranding in 2019, but many people outside of Japan didn’t know about it.

Hideo Kojima was recognized for his Metal Gear Solid franchise and has ever since been praised by fans worldwide. This creative mind separated himself and his studio from Konami to release Death Stranding in 2019, a GOTY Nominee.

According to reports from Japan, the book is a series of essays penned by Kojima that details his works’ influences and inspirations. It also involves his critical analysis of some of his favorite works. The book’s purpose is to serve as an inspiration to every single starting and young game developer. However, as Hideo Kojima is one of gaming’s most beloved masterminds, many people already look up to him for his success in the industry.

Hello, fellow readers! If you want to get in touch with us and participate in our discussion boards, make sure you visit our Forums. We are more than sure you will find something useful there, as most of the news are coming in there first. The forum is new, so be among the first ones to say Hello!
Tags
death stranding Hideo Kojima The Creative Gene

This Pichu Clay Figurine will Charge your Phone 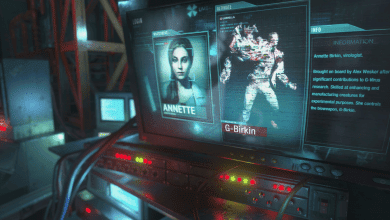