With the transition of Hitman 3 to the Epic Games Store, players feared the inability to import levels from the first two games. While at first, it was concluded that there’s no way around it. After fan outcry, IOI was pushed to find a way and sort the problem out. Shortly after, they’ve discovered that they’ll be working with Epic Games on allowing players to import locations from previous titles in the franchise.

Today, IOI announced that Hitman 3 players on PC will now import locations from Hitman 1 and Hitman 2 at no additional cost. The announcement came from the official IOI Twitter account, and the importing guide can be found on this link.

We're pleased to share that HITMAN 3 PC players can now import locations from HITMAN 1 and HITMAN 2 at no additional cost.

The Location Importing guide consists of three steps, and it doesn’t push players to do anything extra.

PC players who own HITMAN 1 or HITMAN 2 can now import locations from those games into HITMAN 3 at no additional cost. After signing in to their IOI Account, PC players will need to follow a simple 3-step process to import their locations into HITMAN 3.

Hello, fellow readers! If you want to get in touch with us and participate in our discussion boards, make sure you visit our Forums. We are more than sure you will find something useful there, as most of the news are coming in there first. The forum is new, so be among the first ones to say Hello!
Tags
Hitman 3 io interactive

Outriders Demo Coming to Steam, PS4 and Xbox One - Progress Will Carry Over 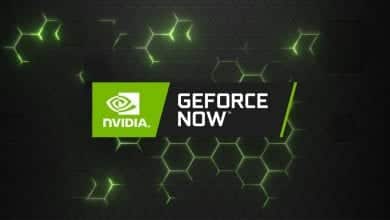