The head of Sony, Jim Ryan, has shared some news in an exclusive interview with GQ, and he did not hold back at all.

Ryan was asked what changed in their mindset, at first they did not want to release a PS game to PC, but now that has changed. He said that it would be a shame if those beautiful games with excellent quality did not get their PC version. And a bonus to this is that they have gained a massive number of non-console fans, so this was quite an easy decision.

The game that was quite a triumph was Horizon Zero Dawn. This game was an absolute hit when it got released for PC in August last year, and many people liked it, which made them buy it. As Jim Ryan reported, they wanted to include the PlayStation community and their opinions on this release.

It is great to see that a big company like Sony cares about its users and their demands, so we hope it stays like that in the future.

Hello, fellow readers! If you want to get in touch with us and participate in our discussion boards, make sure you visit our Forums. We are more than sure you will find something useful there! The forum is new, so be among the first ones to say Hello!
Tags
Days Gone Jim Ryan playstation PS5 Spring 2021 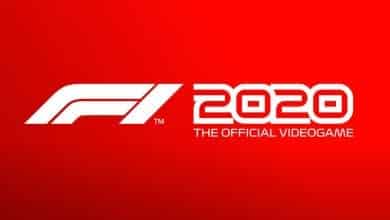 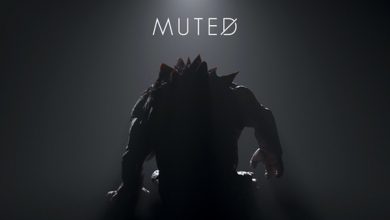