Pokemon’s 25th anniversary will be one of the biggest events in the history of Pokemon, we are sure of that.

The Pokemon Company has recently released a teaser in which we can see Post Malone wearing rings with red, green, and blue gems as clear as a day. He has a speech throughout the teaser, all while wearing a yellow-black jacket, which is a clear reference to Pikachu. The teaser ends with Post Malone turning into a CG character with a Pokeball in his hand, and the last second of the teaser invites us to watch a virtual concert, happening on February 27th, 2021, at 7 p.m. ET.

In the preceding months, for the 25th anniversary, Pokemon has teamed up with numerous companies, from food franchises to luxury fashion houses such as Gucci. There are announcements that we might see one new Pokemon game this year, called New Pokemon Snap which is allegedly launching in April. The next year we will also get another game, Pokemon UNITE MOBA. Rumors are circling that there will be a remake of Pokemon Diamond and Pearl, but only time will tell if this is true.

Pokemon also has another project going on, called P25 Music, with Katy Perry publishing a new song with the title “Electric” as part of this project. It is not clear whether Post Malone is part of this, but we surely would like that to happen.

Hello, fellow readers! If you want to get in touch with us and participate in our discussion boards, make sure you visit our Forums. We are more than sure you will find something useful there! The forum is new, so be among the first ones to say Hello!
Tags
pokemon Post Malone The Pokemon Company 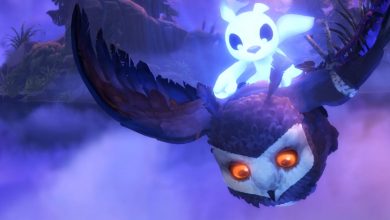