Trainers, Pokemon Go Tour Kanto event is right around the corner and we now know which Pokemon will appear during each hour.

The Pokemon Go Tour Kanto Event goes live on February 20, 2021, from 9 AM to 9 PM local time. All 150 Pokemon originally discovered in the Kanto region will be available as Shiny Pokemon, some of them for the first time.

Now, Niantic and Pokemon Go revealed the event schedule, and thanks to their latest blog we know which Pokemon will be appearing in the wild and attracted to incense during the location-themed hour.

For last, those who don’t own a ticket can also participate in the event, and here are the features one can enjoy: 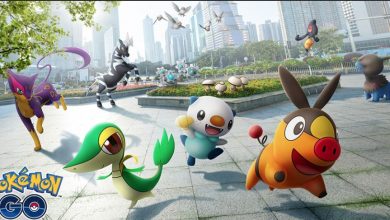 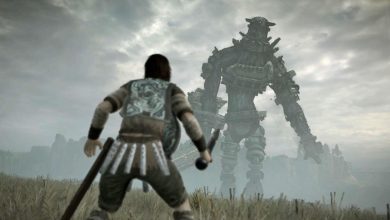