PUBG New State is the sequel to PUBG Mobile, and it’s arriving this year. The realistic Battle Royale experience is aimed to be improved by a lot. PUBG: New State is coming to Android and iOS this year, and players can already pre-register on Google Play. However, the game’s setting would be slightly different than the current ones.

PUBG: New State is set in the future, more precisely, year 2051. With the time alteration upon our hands, the game will receive new features, and gadgets players can use. PUBG’s upcoming mobile sensation will include a brand new map called Troi, and as the trailer showcases, the loot distribution will be a lot closer to the likes of APEX Legends rather than the classic PUBG.

There will also be drones that will deliver the loot to the players, and new futuristic vehicles will occur. Overall, it seems that PUBG likes to stray from its original idea, even though the game looks somewhat the same. We’re more than sure that this new idea will intrigue new players or return old ones to the game.

Hello, fellow readers! If you want to get in touch with us and participate in our discussion boards, make sure you visit our Forums. We are more than sure you will find something useful there! The forum is new, so be among the first ones to say Hello!
Tags
PUBG Mobile PUBG Studio PUBG: New State 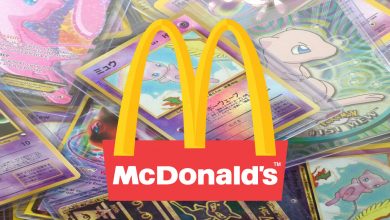 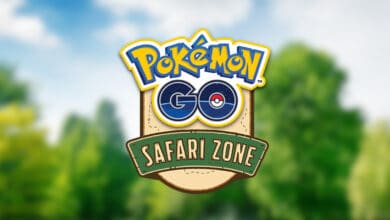 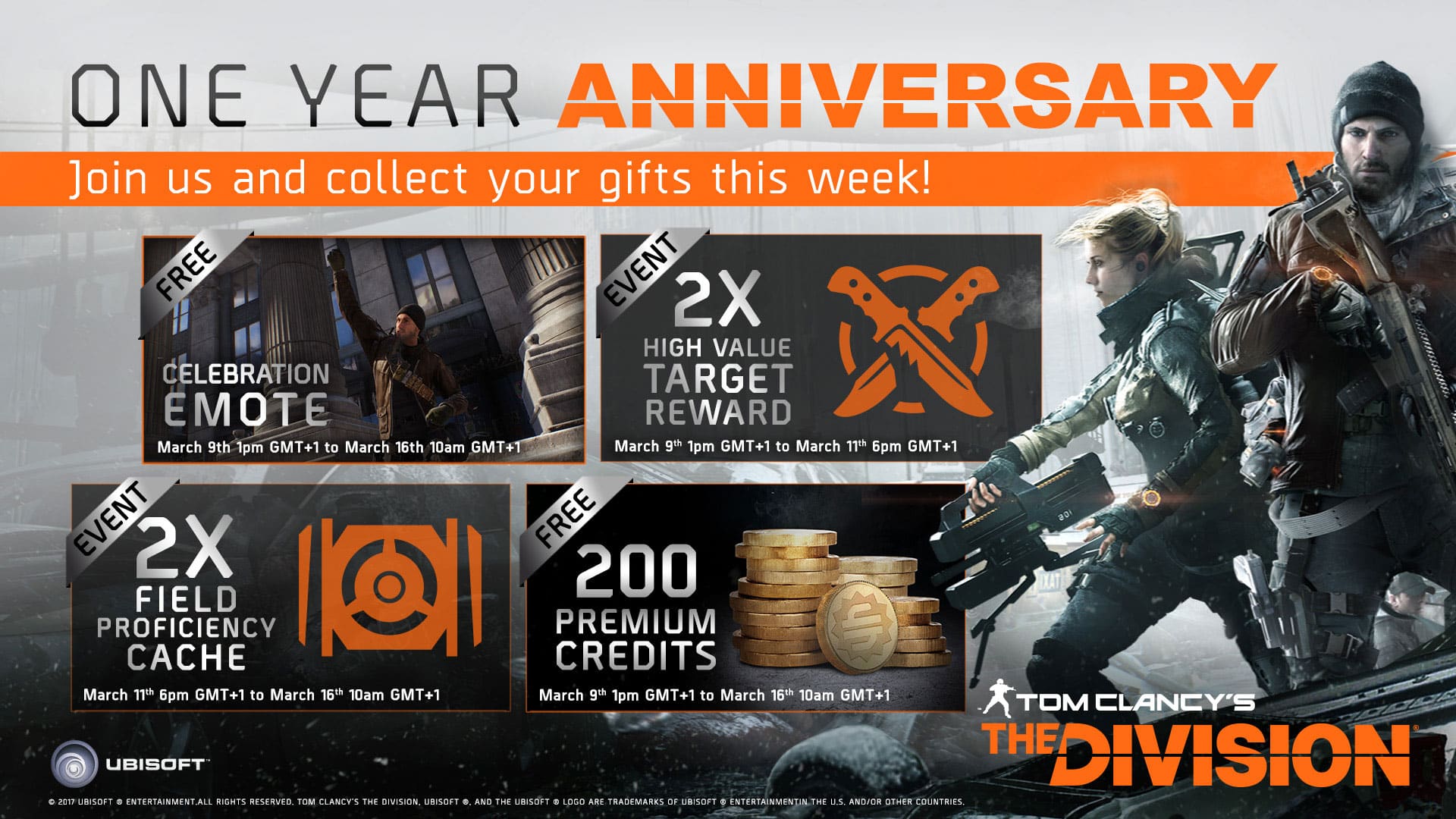