Telltale’s Tales of the Borderlands is one of the most iconic games in the storytelling genre because of its superb narrative and immersive gameplay. However, due to its demise in 2018, the game was delisted from all stores like with other Telltale games in 2019.

But now, Gearbox has announced it’ll be republishing all five episodes in a single package from 17th February, with the only change being the removal of the game’s player choice comparison screens featured at the end of each episode.

Tales takes place in the Borderlands universe, primarily on the planet Pandora. Long-standing fables of a Vault containing vast treasures on Pandora have drawn numerous “Vault Hunters” to the planet, as well as the Hyperion corporation who maintain military-like control of the planet from an orbiting base named Helios. The game occurs after the events of Borderlands 2.

Tales of the Borderlands will be available back again for PlayStation, Xbox, and PC next week, and if you’ve just gotten into the story-telling genre, then the comedic but amazing story of Tales is what you’re looking for.

Hello, fellow readers! If you want to get in touch with us and participate in our discussion boards, make sure you visit our Forums. We are more than sure you will find something useful there, as most of the news are coming in there first. The forum is new, so be among the first ones to say Hello!
Tags
borderlands Gearbox Tales of the Borderlands Telltale 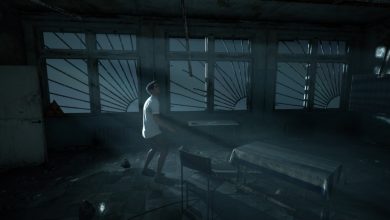 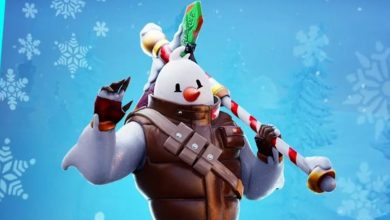