One, two, three! Three million copies sold! Valheim is still boasting the number of sales with ease as the game becomes a favorite for millions of players. It seems that Valheim is stealing player’s hearts, which survival instincts are pounding. Driven and inspired by the Viking world, Valheim is here to continue its journey forward, and maybe claim yet another milestone in the future.

Less than a week ago, Valheim has managed to reach 2 million sales. While the reach may have been seen as a shock for the developers themselves, multiple media outlets have confirmed that Valheim is approvedly at this level of success. Thanks to the new milestone, the developers have addressed the players, grateful for what the game achieved so far.

Below you can find the developer’s message on achieving 3 million copies sold.

To keep up with the old norse references, this is now equivalent to 74,319 longhouses stuffed with Vikings singing songs and celebrating victory with some great tasting mead, so.. SKÅL!

We’re also continuing to break records! Here’s what we’ve achieved together in the last week:

Hello, fellow readers! If you want to get in touch with us and participate in our discussion boards, make sure you visit our Forums. We are more than sure you will find something useful there, as most of the news are coming in there first. The forum is new, so be among the first ones to say Hello!
Tags
Coffee Stain Iron Gate AB Valheim 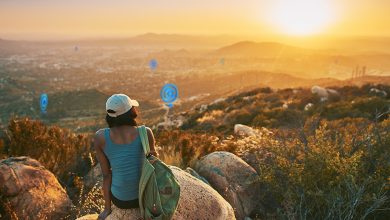