CoD: Warzone had a rumored live event that was supposed to land in 2020 and attract players who find the game’s lore interesting. This live event, if it happened, would’ve raised a lot of attraction to fans worldwide, but also maybe snatch some of the Fortnite player base. Even if the event didn’t happen in 2020, 2021 might be the year when CoD: Warzone introduces players to live events.

Infinity Ward has probably been looking for a window on how to include live events in CoD: Warzone, and now that multiple development studios are working on the game, this might turn into a reality. Apparently, the event will involve the nuclear warhead found in one of the bunkers accessible with a keycard.

This time, it’s a word about a nuclear event, or “NUKE EVENT, “ rumored to destroy Verdansk on March 11. There are solid proofs of the potential Nuke Event happening on March 11, as two CoD data miners have posted on their Twitter profiles. The second tweet holds a picture that is rather realistic than a montage.

Be sure to @ me if you talk about the video!https://t.co/nObFvXoQ5u

(uploaded to DailyMotion to avoid the DMCA) pic.twitter.com/Fusbyrhlms

This event’s main purpose is to wipe out Verdansk and replace it with a new map that’s seemingly been in the works since forever. Players cannot wait for this type of event to happen, as they’re strongly praising the idea.

The developers behind the exceptional Call of Duty Battle Royale mode are considering to really twist the Warzone narrative and give the game a whole new direction. Previously, they’ve talked about including a narrative similar to Fortnite’s, and how would that kind of narrative transfer into Call of Duty.

Hello, fellow readers! If you want to get in touch with us and participate in our discussion boards, make sure you visit our Forums. We are more than sure you will find something useful there! The forum is new, so be among the first ones to say Hello!
Tags
activision call of duty CoD: Warzone 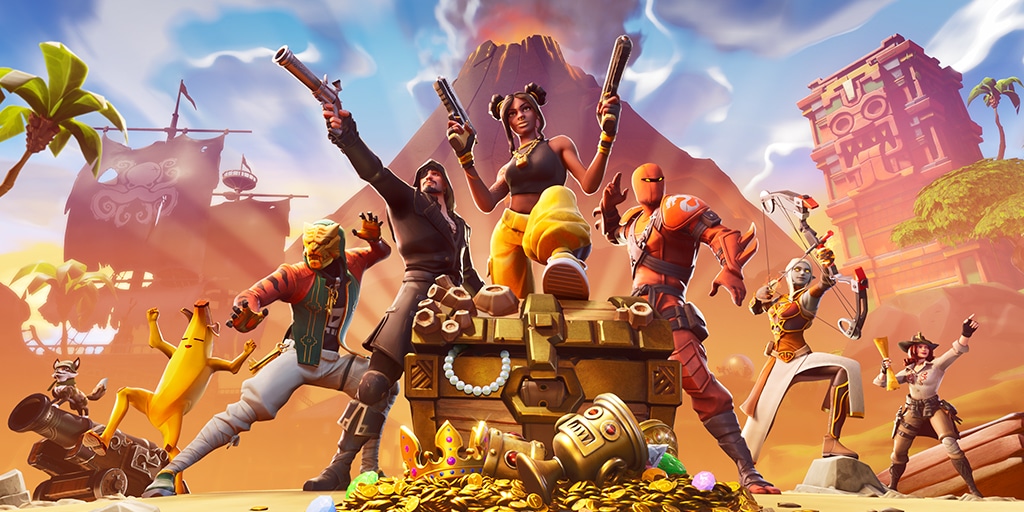