For those that are unfamiliar, Crash Bandicoot: On the Run! is an upcoming mobile endless runner game, under development and to be published by King under an exclusive license of Activision. The game referenced earlier games in the series and was first soft-launched in select Asian countries on April 22, 2020.

Recently, it was announced that the official release date for this endless runner would be March 25th. Players will be able to run down familiar regions like Temple Ruins, Turtle Woods, Bear It, and more. Dr. Neo Cortex has returned to take control of the multiverse, and only Crash and his sister Coco can stop his plans!

If you pre-register for Crash Bandicoot: On the Run! you’ll get an exclusive mobile Blue Hyena Skin on launch day. Android users can register through the Play Store, while iOS users will need to use the App Store. The game will be free. However, it will include other in-game microtransactions.

Hello, fellow readers! If you want to get in touch with us and participate in our discussion boards, make sure you visit our Forums. We are more than sure you will find something useful there! The forum is new, so be among the first ones to say Hello!
Tags
Activison Crash Bandicoot: On the Run King 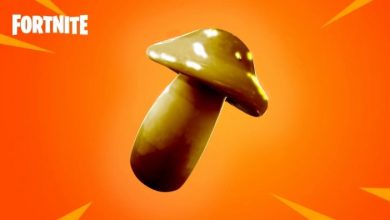