Previously, CD Projekt Red had delayed Cyberpunk 2077’s patch 1.2 because of the terrifying cyberattack on the company. But, if we go deeper into the game’s past and current stance, we do believe that a couple of other issues and their “unfixable” behavior were also one of the reasons for the delay. Nevertheless, CD Projekt Red is ready to move forward, and Cyberpunk 2077’s patch 1.2 is just around the corner introducing a couple of new features.

As CD Projekt Red is still tinkering with its engine, Cyberpunk 2077 is estimated to solidify its integrity in the eyes of every fan. Overall, the 1.2 update is promised to contribute to a much more fluid, smoother gameplay, thanks to the numerous fixes presented in the recent video series.

First off, the Police won’t be that aggressive as we all know it before. Instead, it will give a couple of warnings so that players have time to prepare themselves for the mayhem. Before, the police were quite brutal and offensive and spawned shortly after the player’s misconduct, leading to a slight frustration. Now, it will be different. According to CD Projekt Red, this is an important fix as it helps correct the police behavior in-game.

Second, have you ever been stuck in a game? Honestly, more or less, we’ve all had that happen to us in some other game. Cyberpunk 2077 is no different and bugs may occur from time to time. For that reason, CD Projekt Red has discovered that patch 1.2 will also add a brand new “Unstuck” feature, that will allow players to flip their vehicles and continue on their journey as intended.

To further intensify the effect of this update, the developers delved into the quality too. Cyberpunk 2077 will be receiving new options related to driving and wheel-turning frequency. This will allow players to configure the steering sensitivity to lower or higher so it corresponds to the maximum turn radius.

There are also other additions coming to the game, and you can find them all in the video series below:

This is the complete branch of videos posted by CD Projekt Red. Patch 1.2 could still be distant, and we do not have an exact date of release. What are your thoughts on the changes? 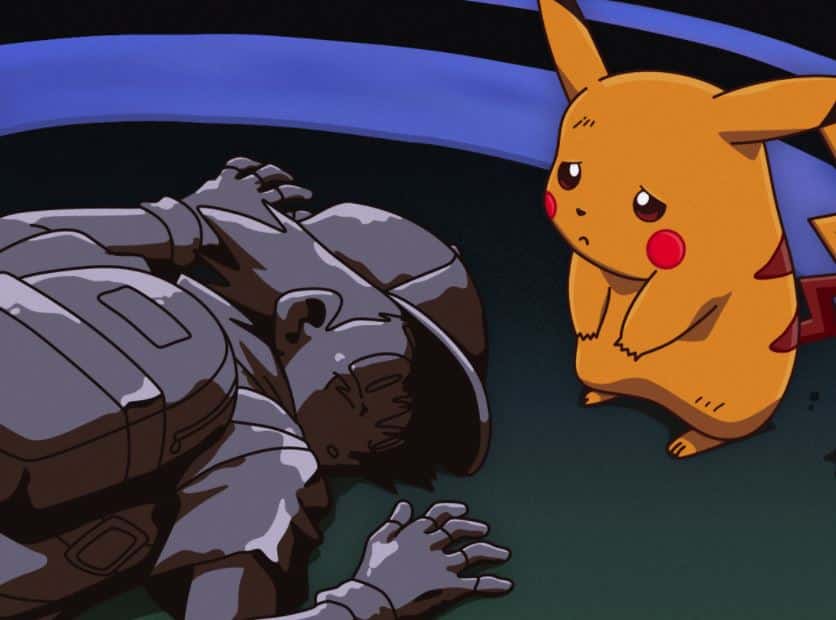 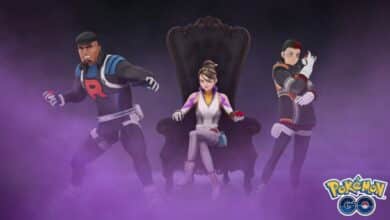